On deposition of April 29, 2011(page 200) Bank of America’s attorneys requested information from my new job at TD Bank. They wanted to know address, telephone number and name of my boss. I refused to tell them. I was afraid that my new job might risk.
On February 24, 2012 the attorneys told the judge that the day of the Deposition I refused to answer their questions about my new job. The judge asked to the lawyers why they wanted details of my new job. They responded it was only for their files and they won’t contact TD bank.

The judge ordered me to give to the lawyers the requested information. A few days later my manager at TD bank called me to his office to show me 9 documents sent by Bank America lawyers and that they were to be sent to the legal department. TD bank responded with 99 documents. Later, I was in shock when the manager at TD Bank asked me for medical letters to continue using the chair that I've always had since the beginning of my job at the Bank. For more than one year, I never had problems to sit during my hours of work. The Manager also said that although I provide medical letters he would limit the time of seating.  From that moment my desire to rebuild my professional life collapsed. 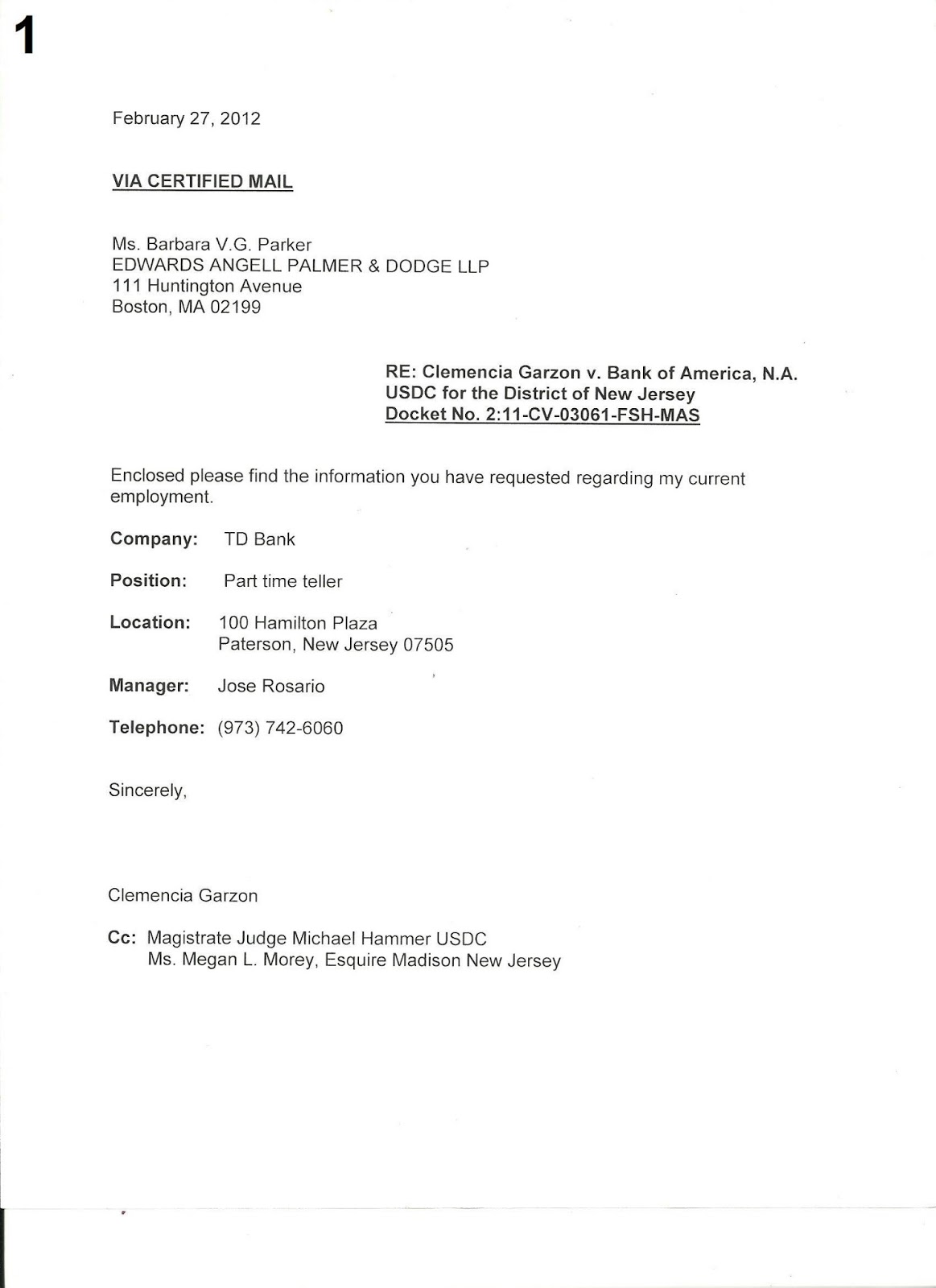 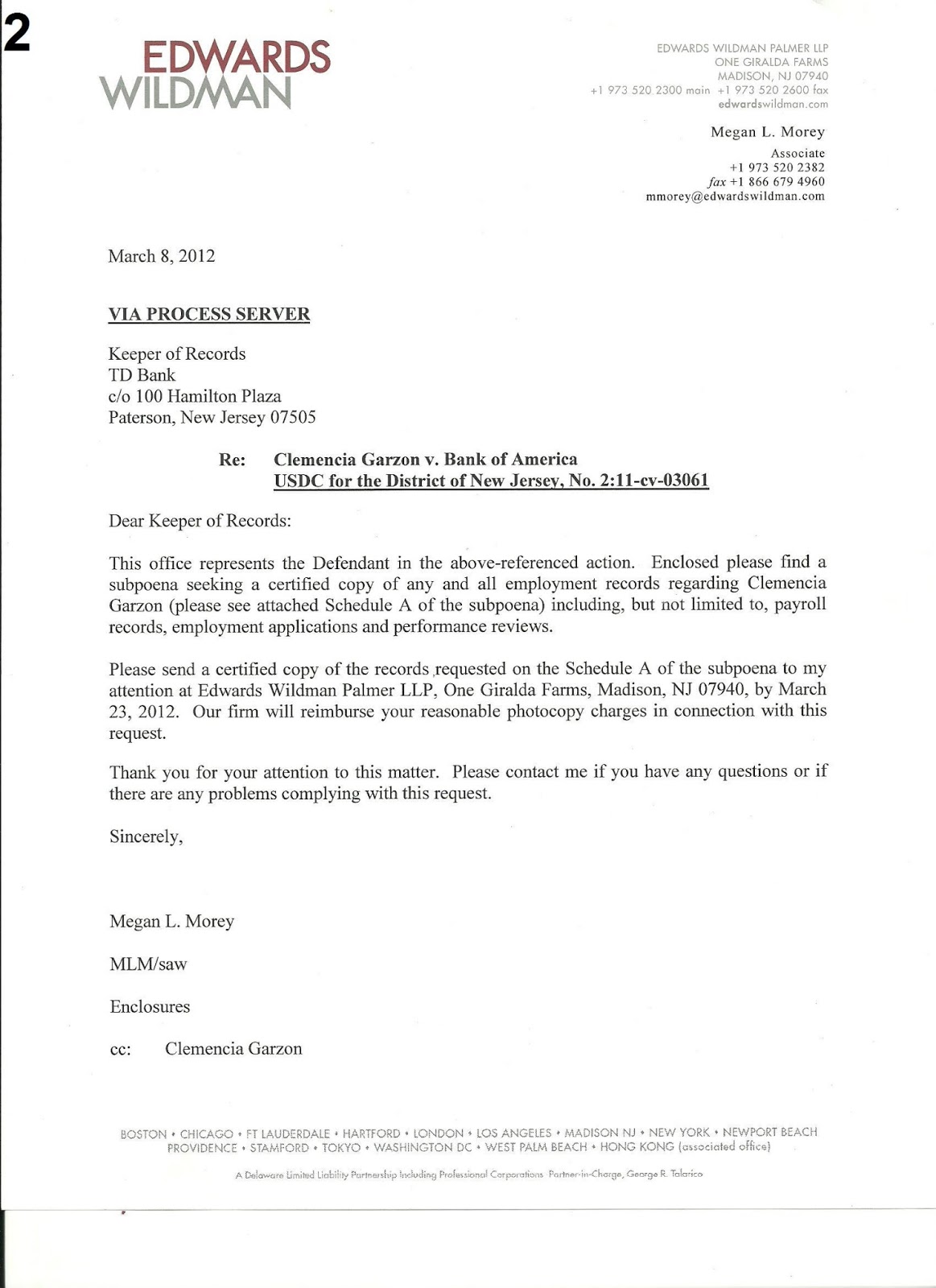 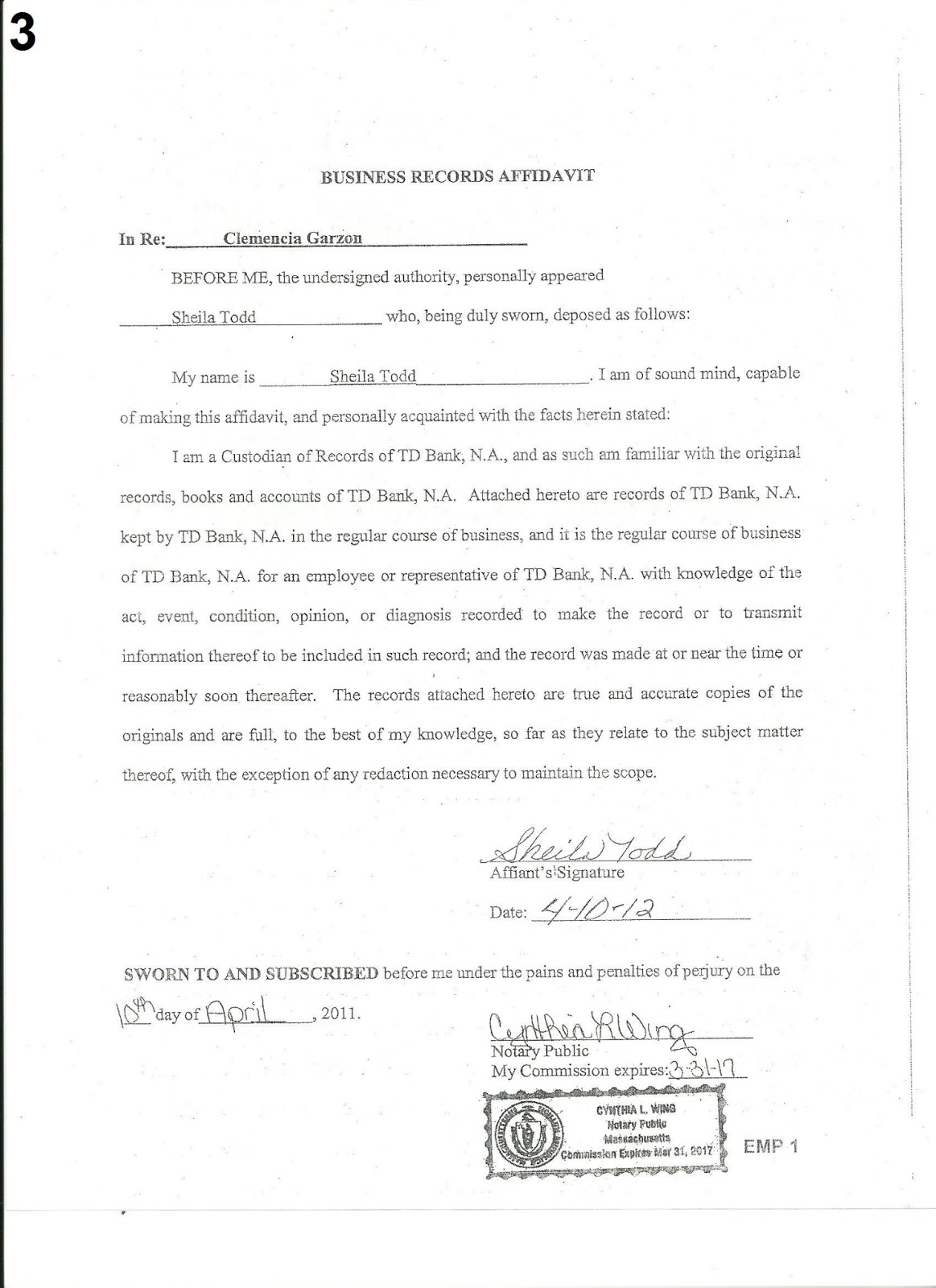 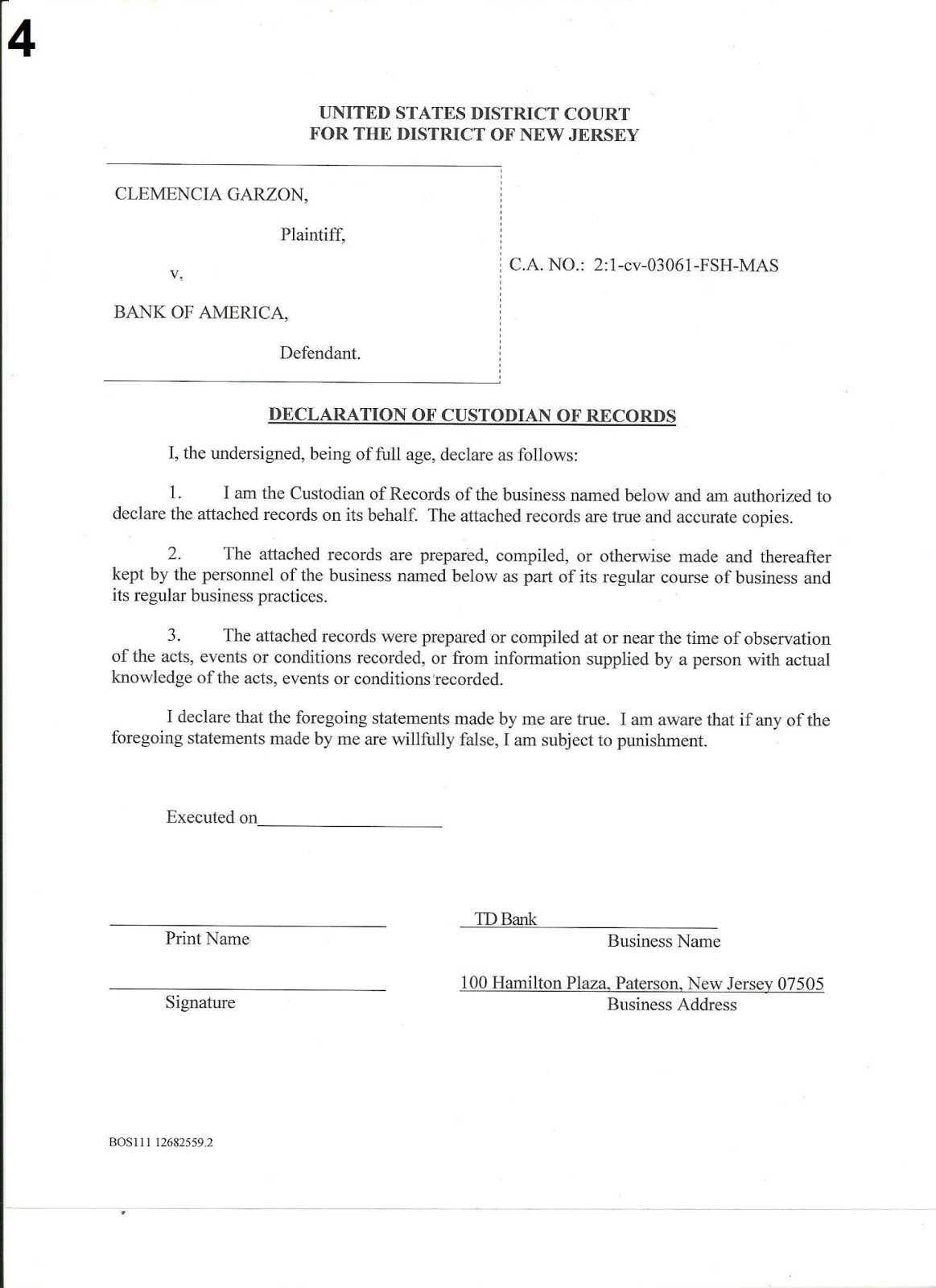 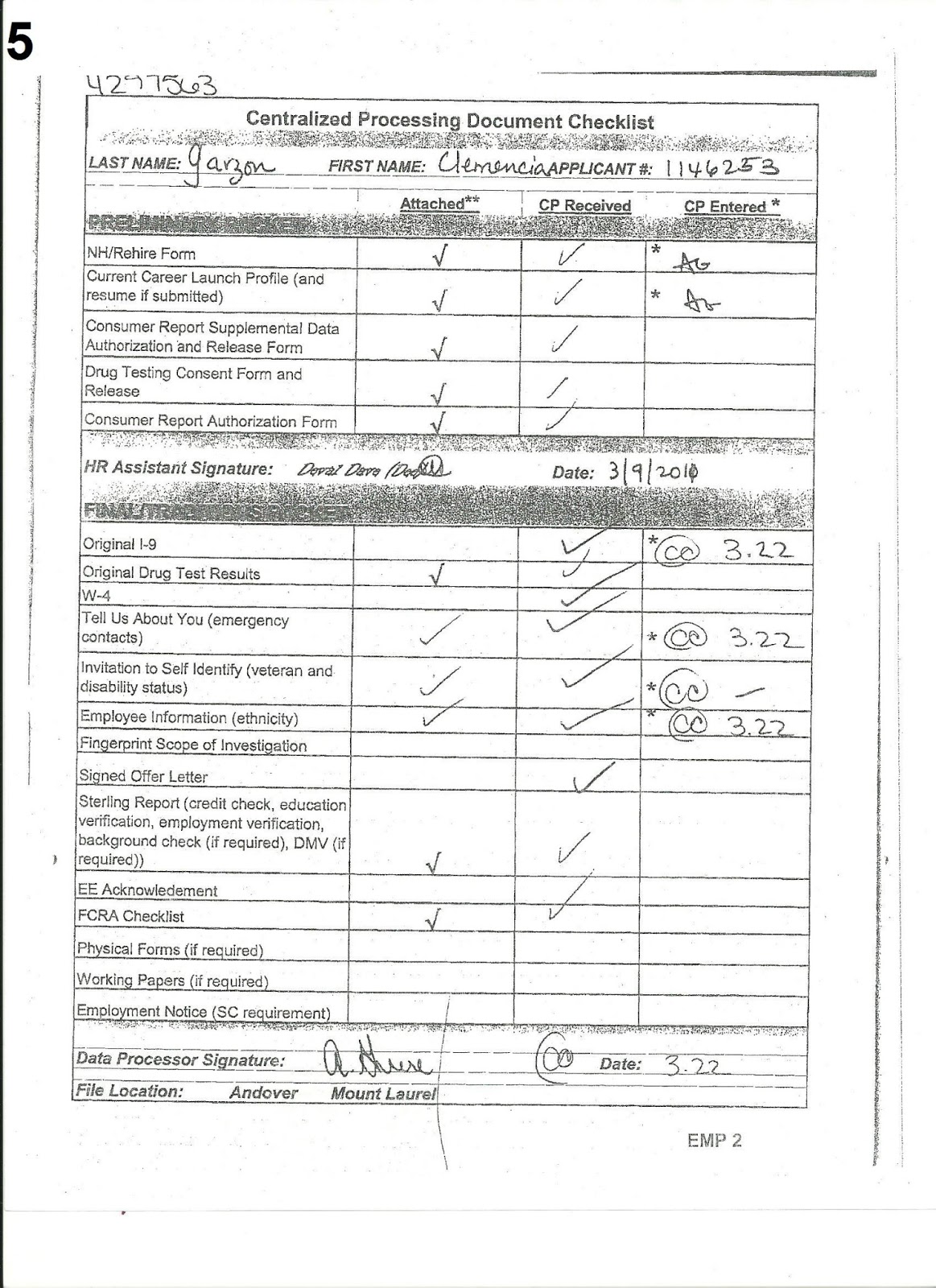 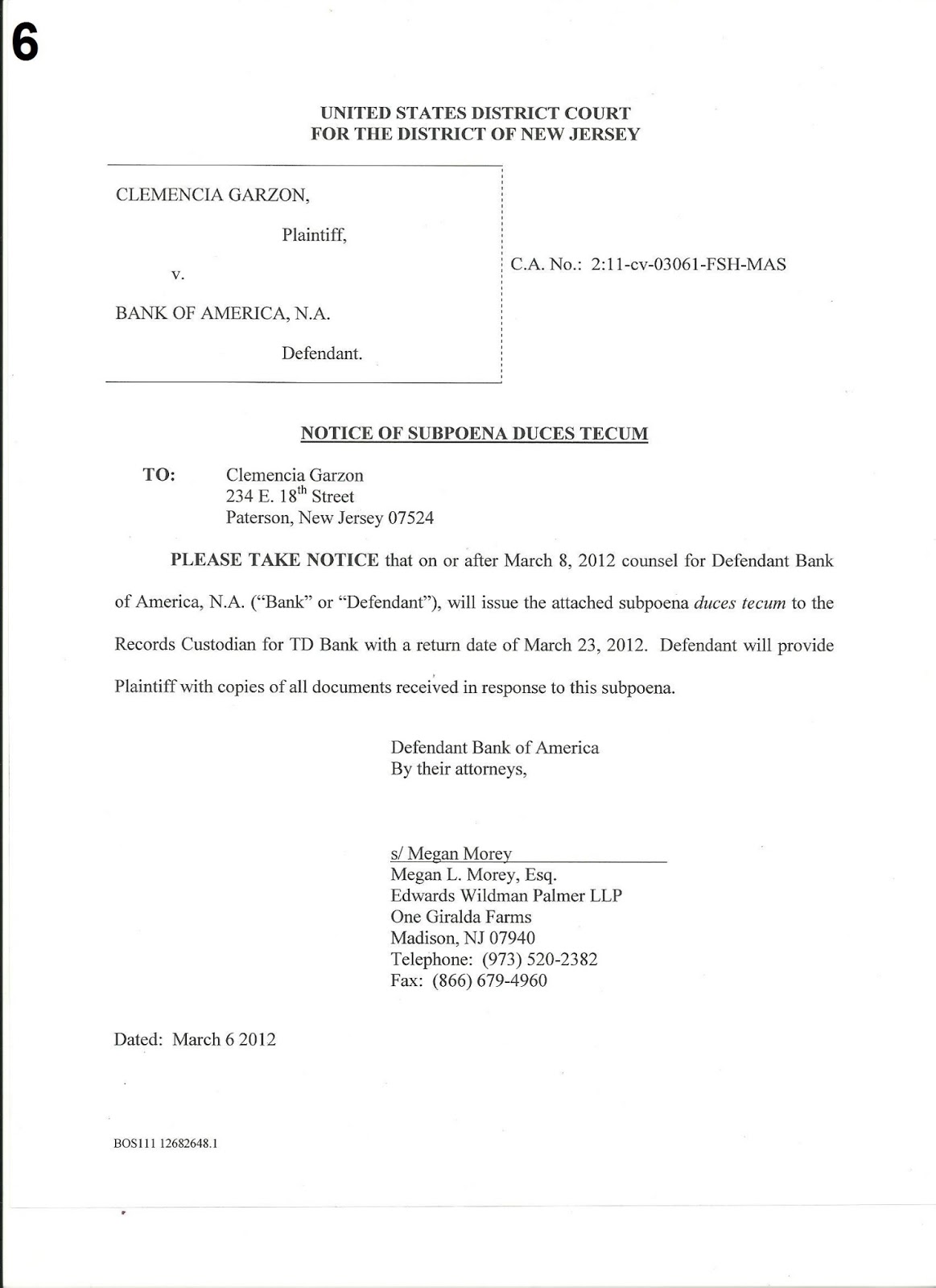 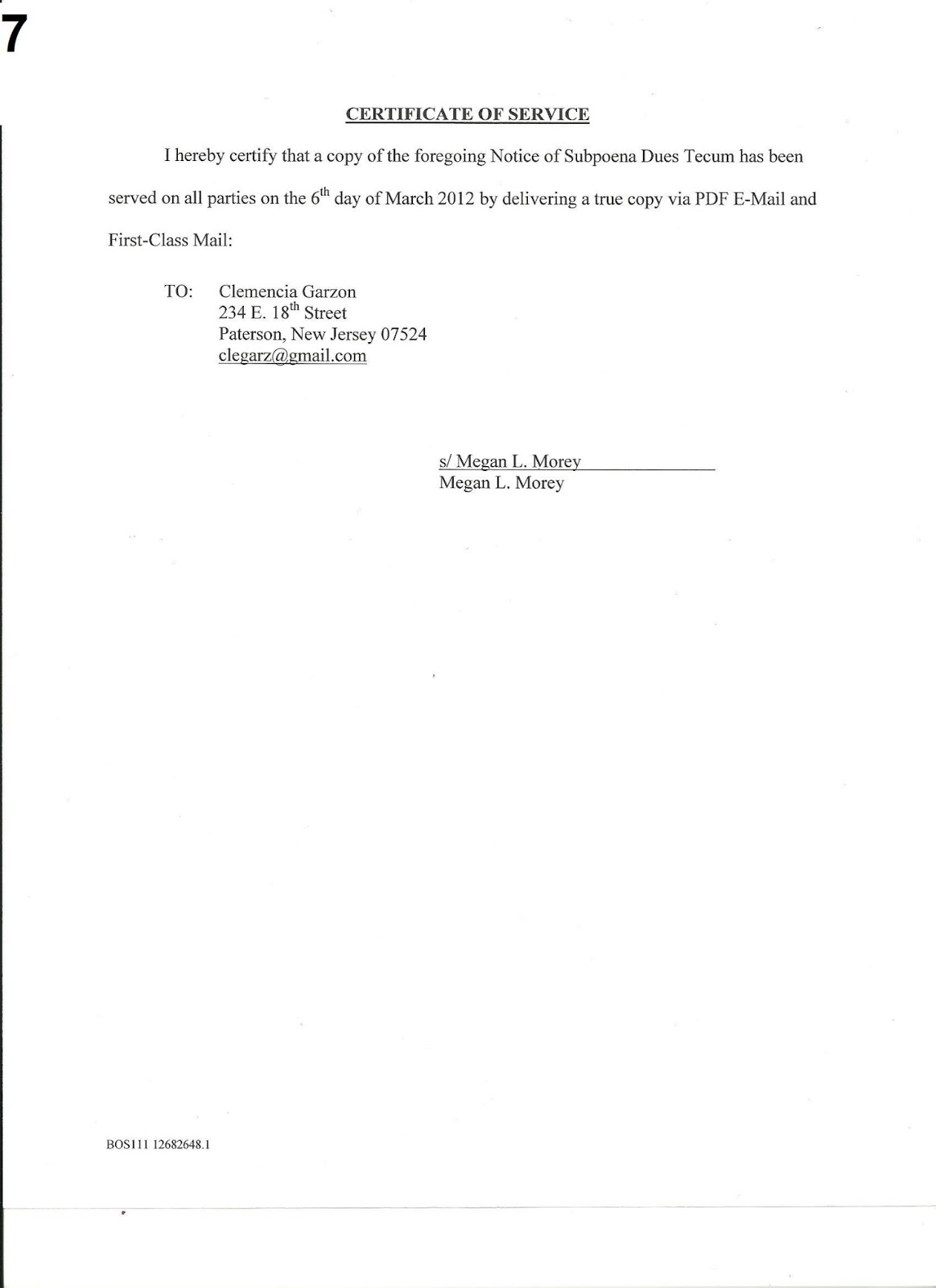 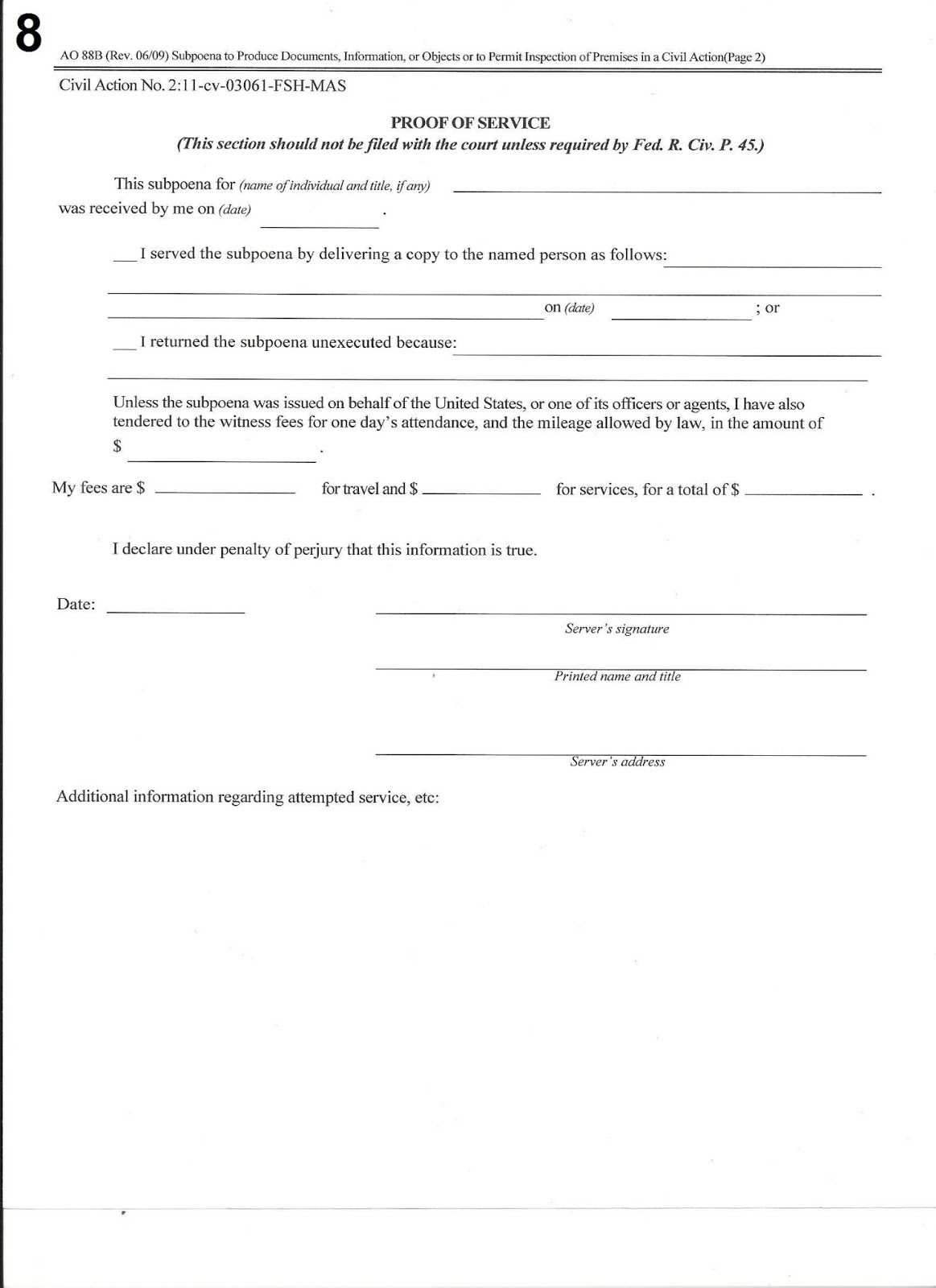 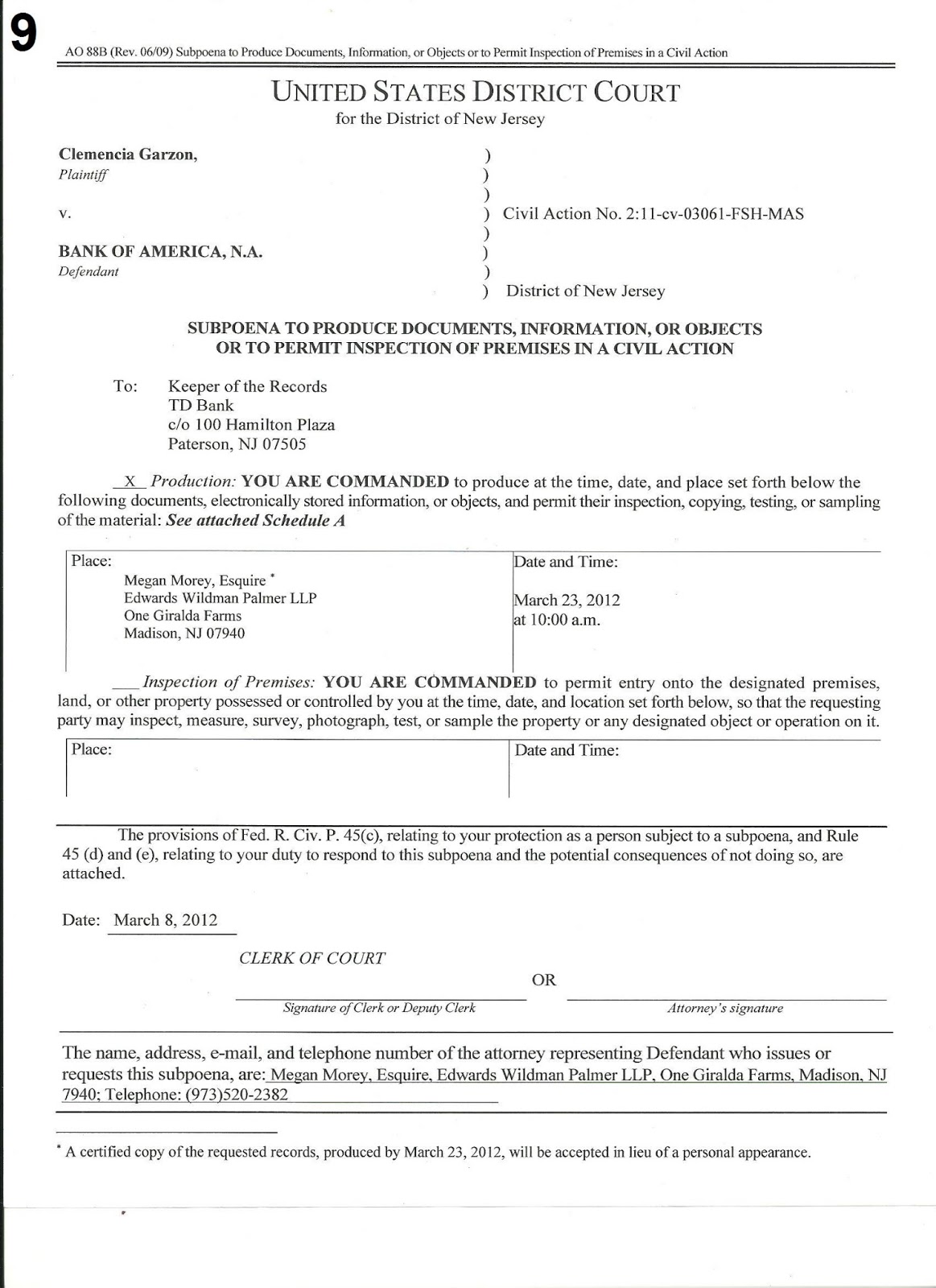 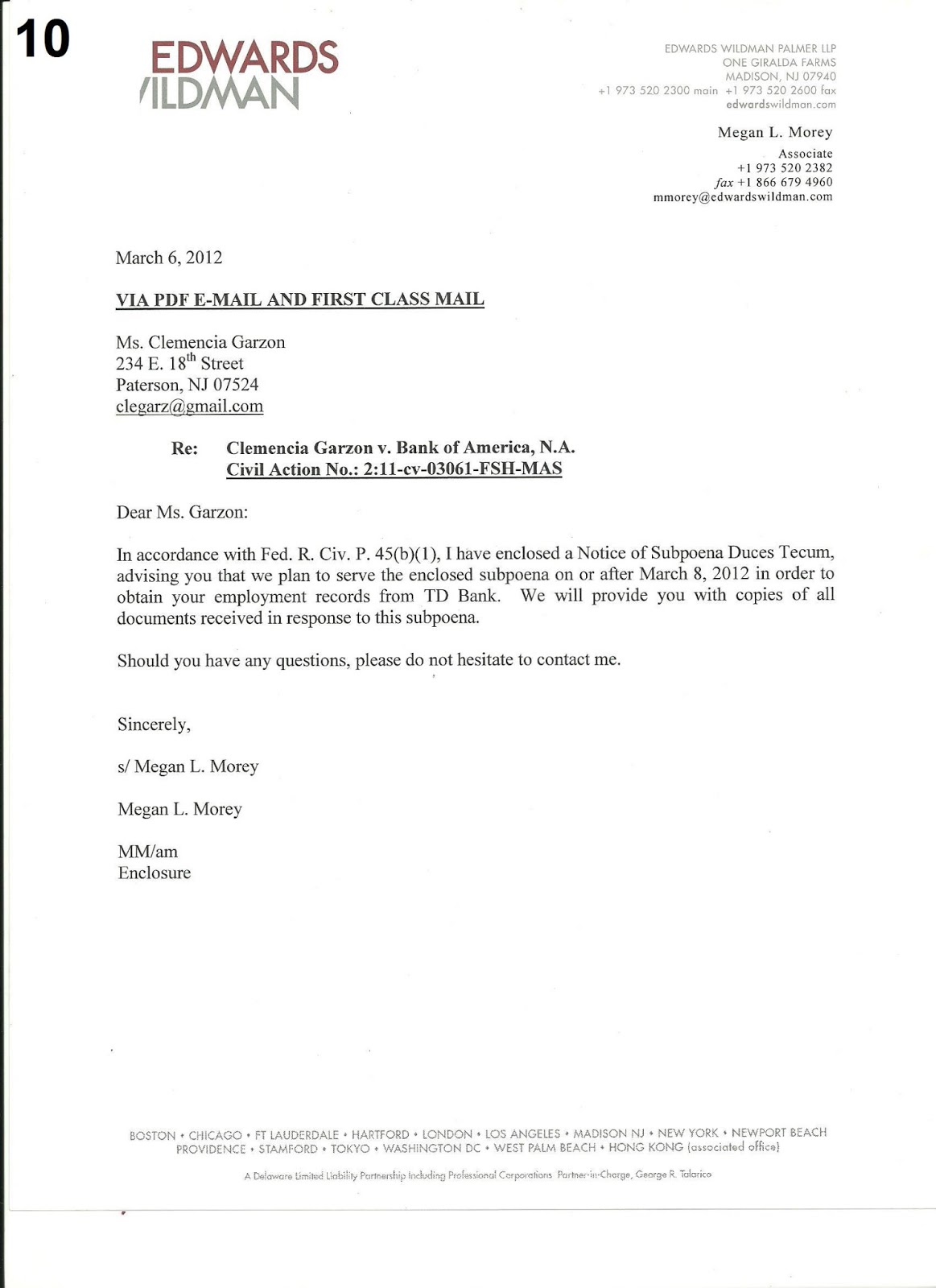 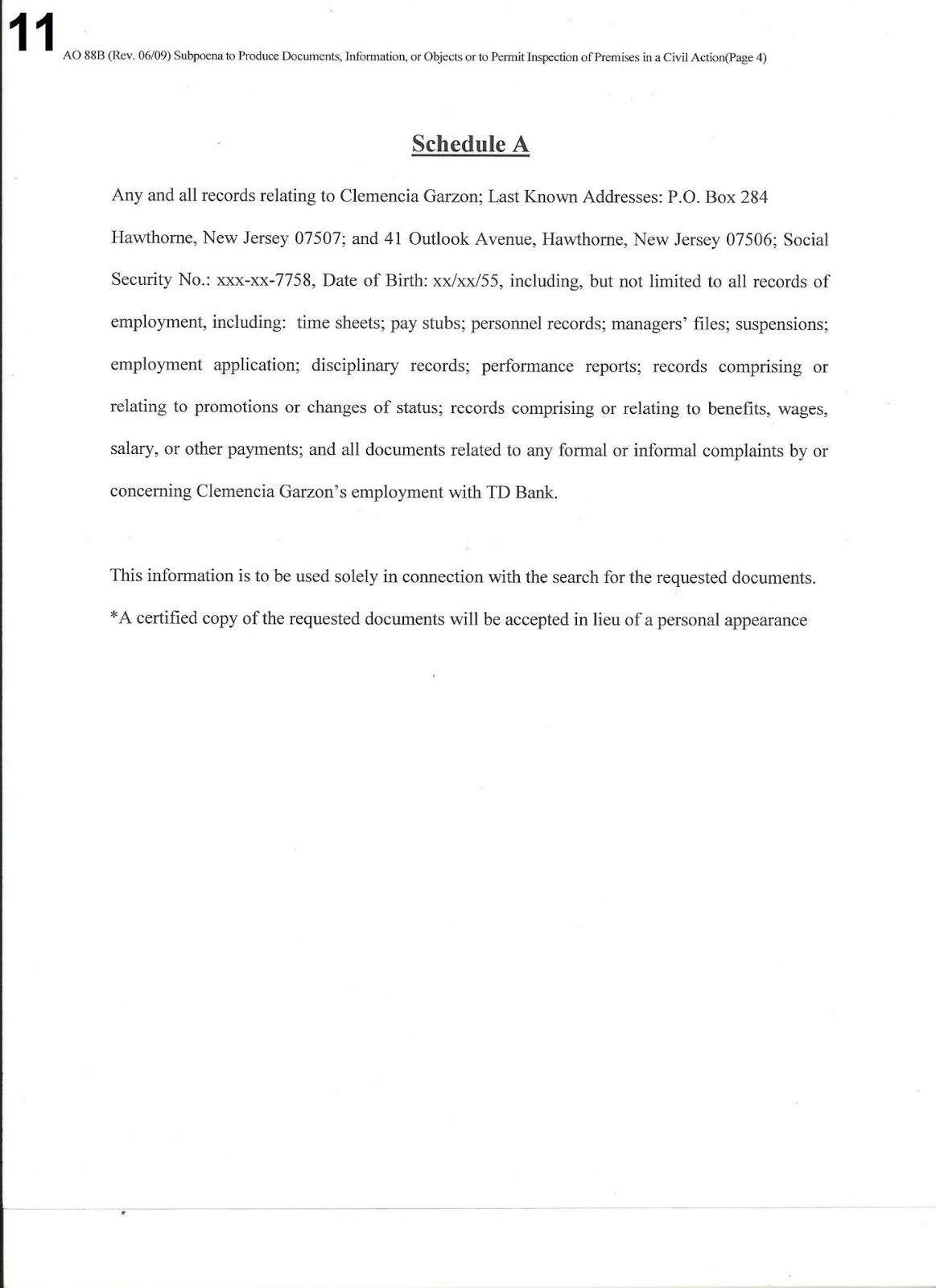 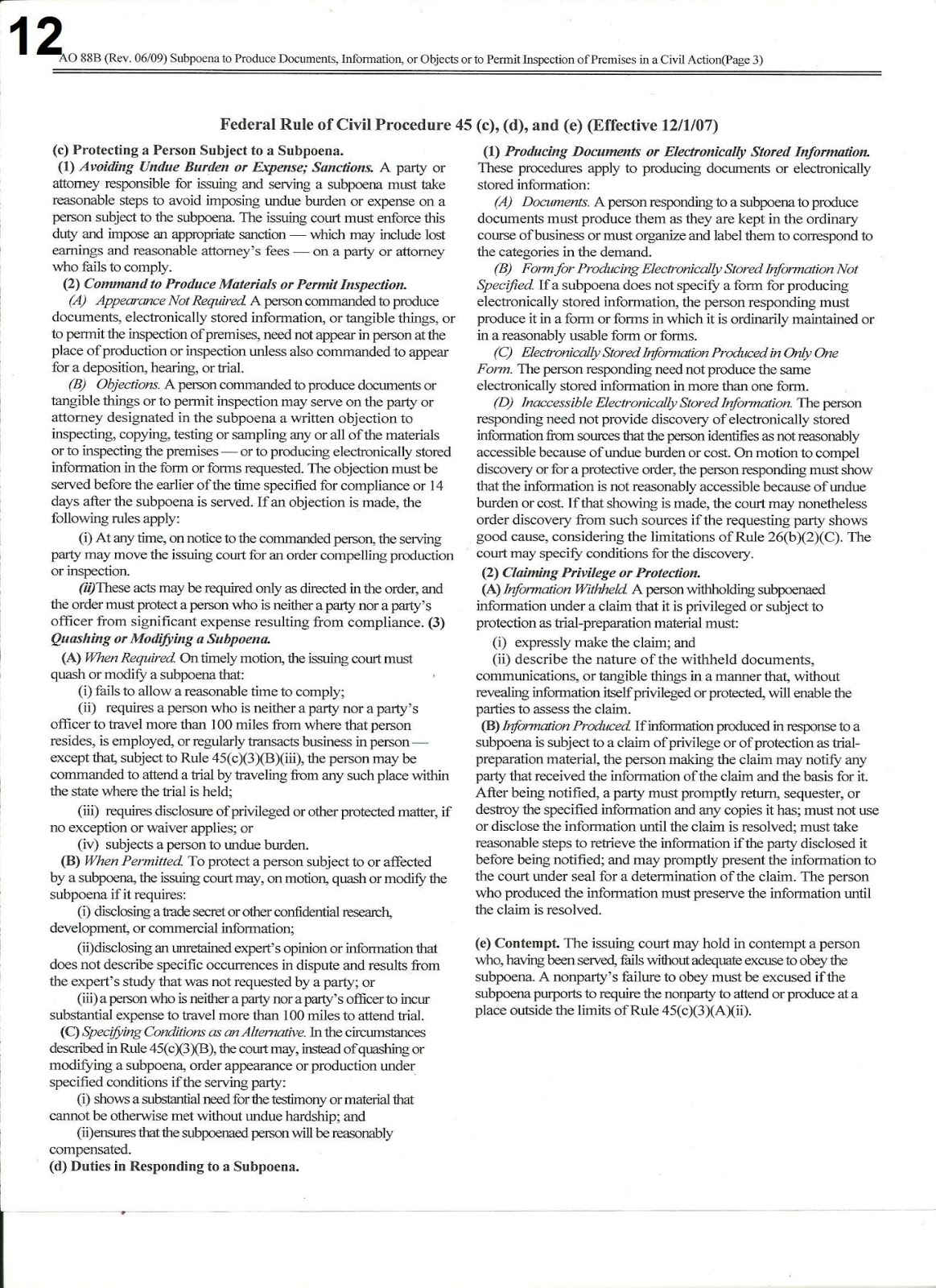 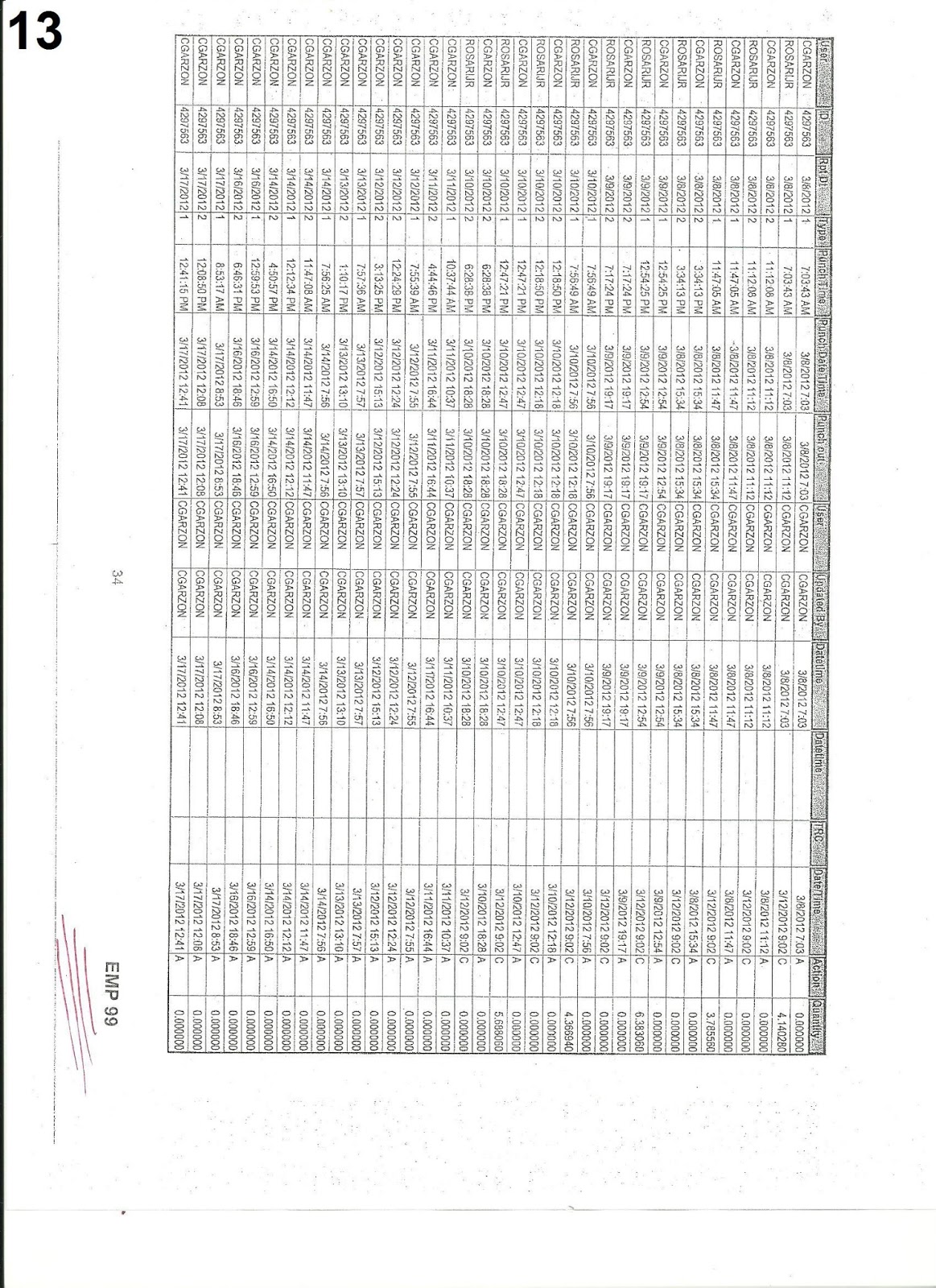 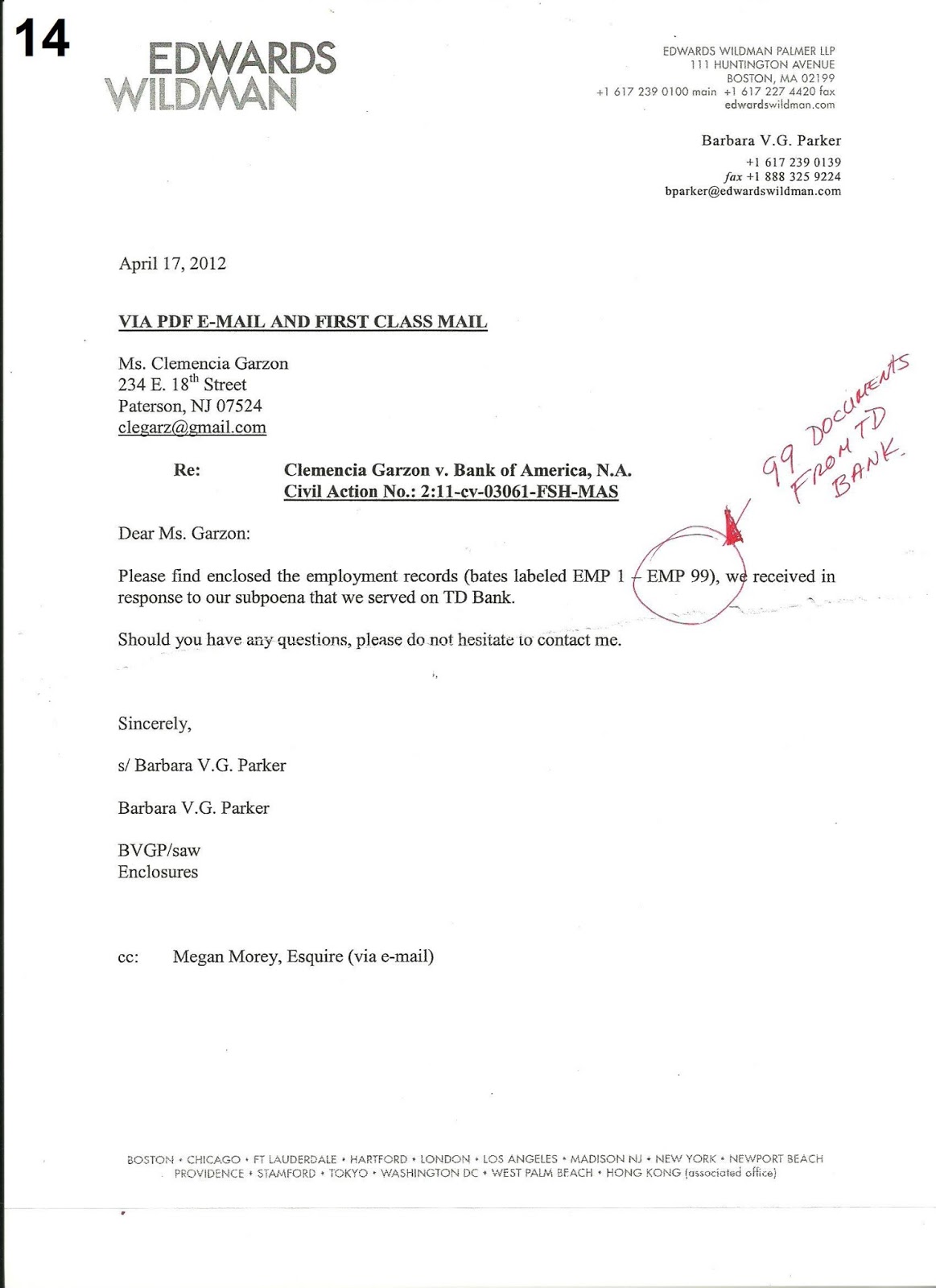 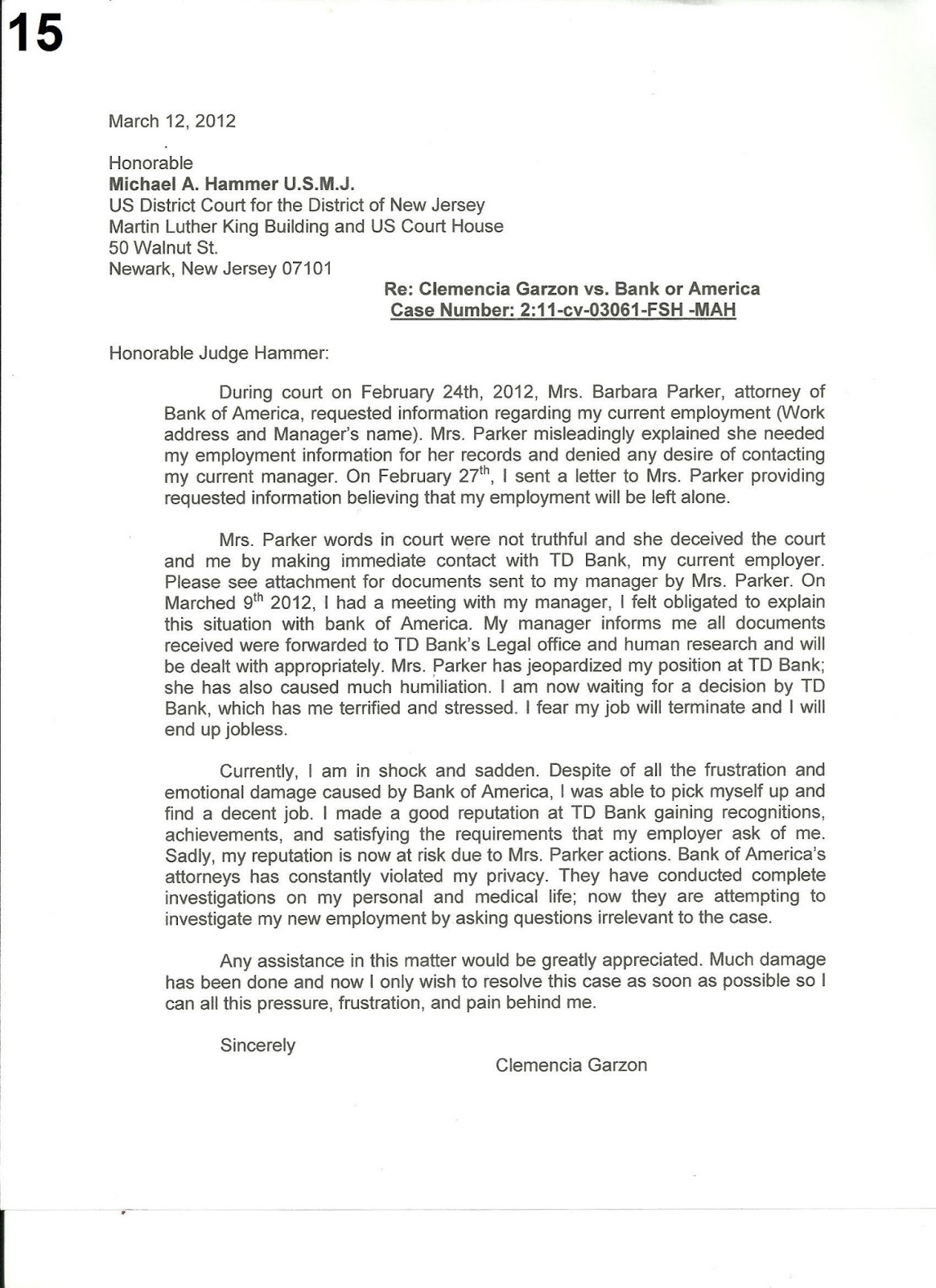 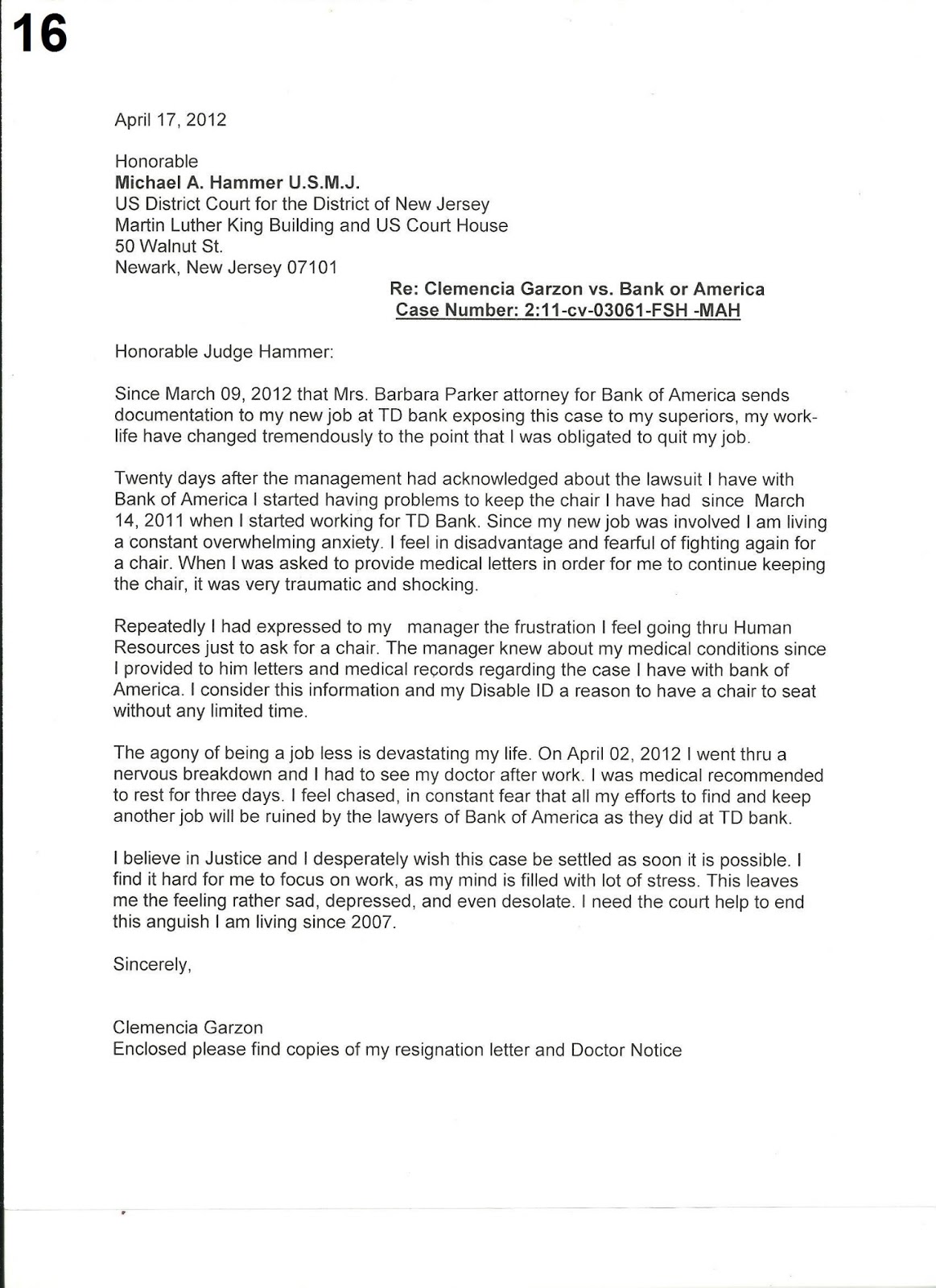 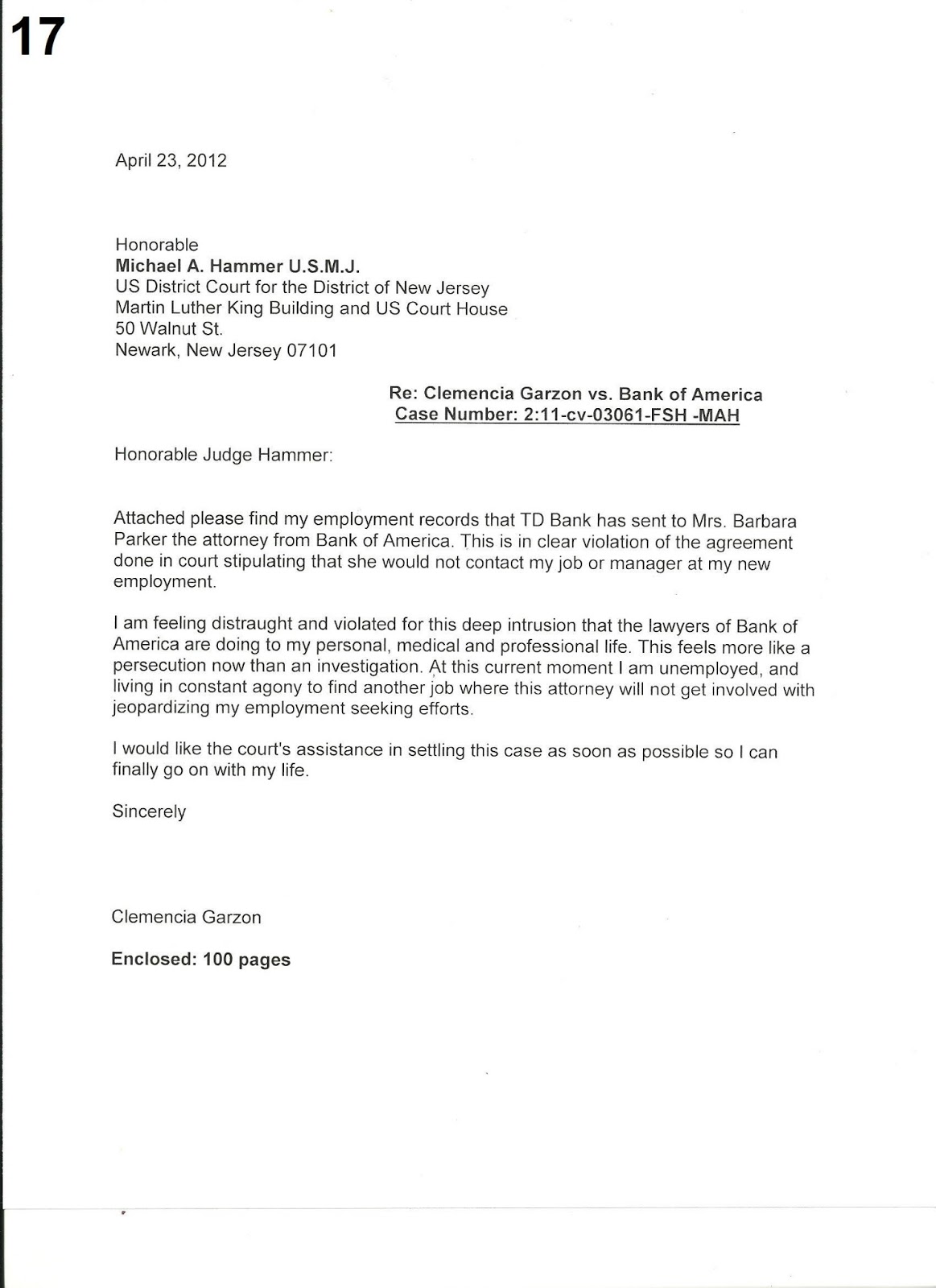 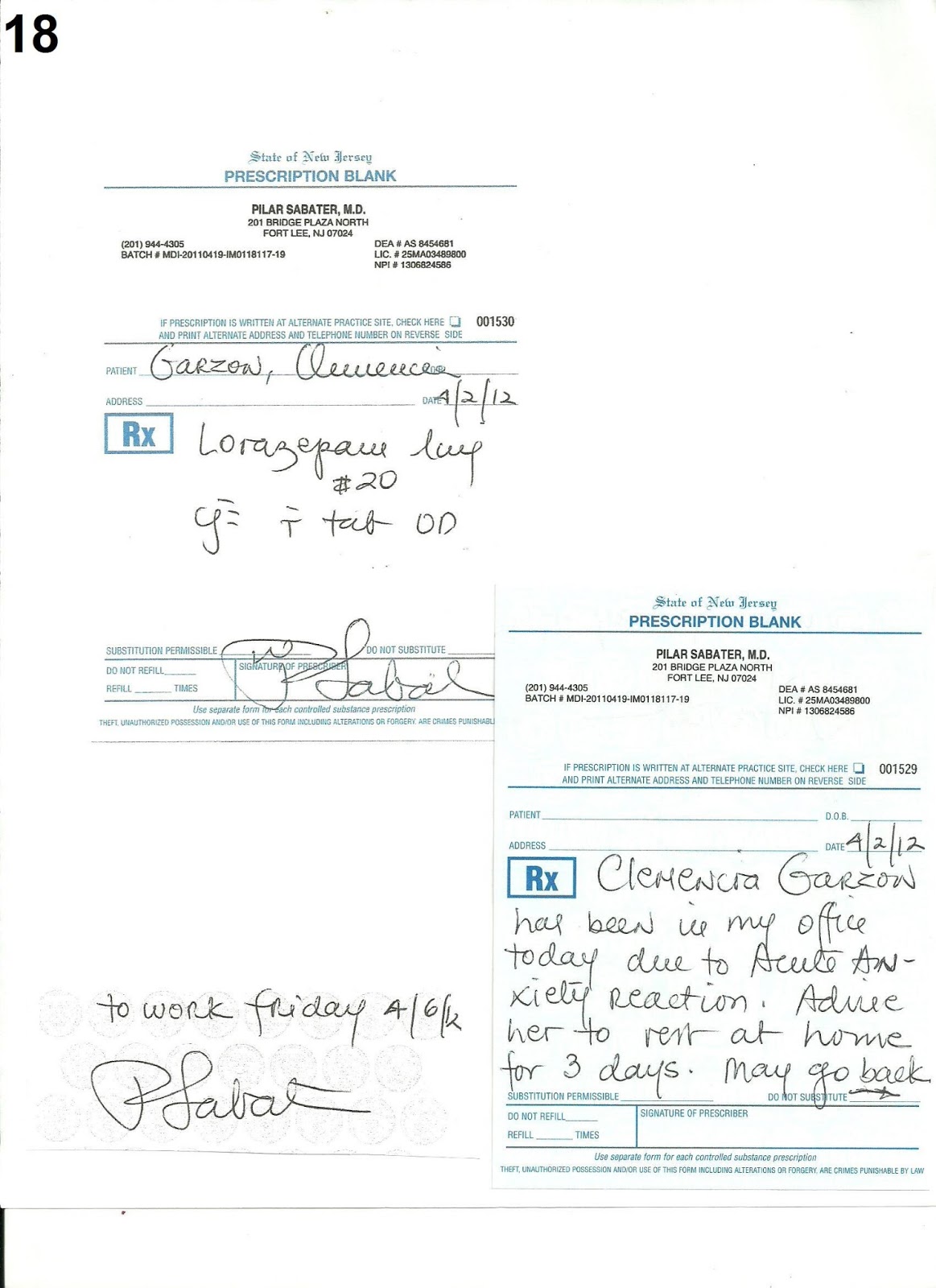 Posted by bankofamericaprotest at 10:41 AM