I was in shock when the manager of Ridgewood office of Bank America told me I could not seat while working. She always states that the policy of the bank is not to let the employees to sit. I provided medical letters from doctors that had performed surgeries on my legs but she not even wanted to receive it. My personal physician also sent her letter asking for consideration to my medical conditions but she had ignored.

The surgery of my right knee was close in time with the surgery of my left leg. It made hard for me to work standing. Many times, I went to the doctors in tears asking for help but they could not do much more than give me medical letters to present to her. She also prohibited me to park my car by the building’s parking lot. I needed to go couples blocks away to find a parking. Due to the discomfort while walking my personal doctor help me to get a Disable ID so I can park in handicap spaces.  I have lot of medical history to be granted a chair to sit while working. 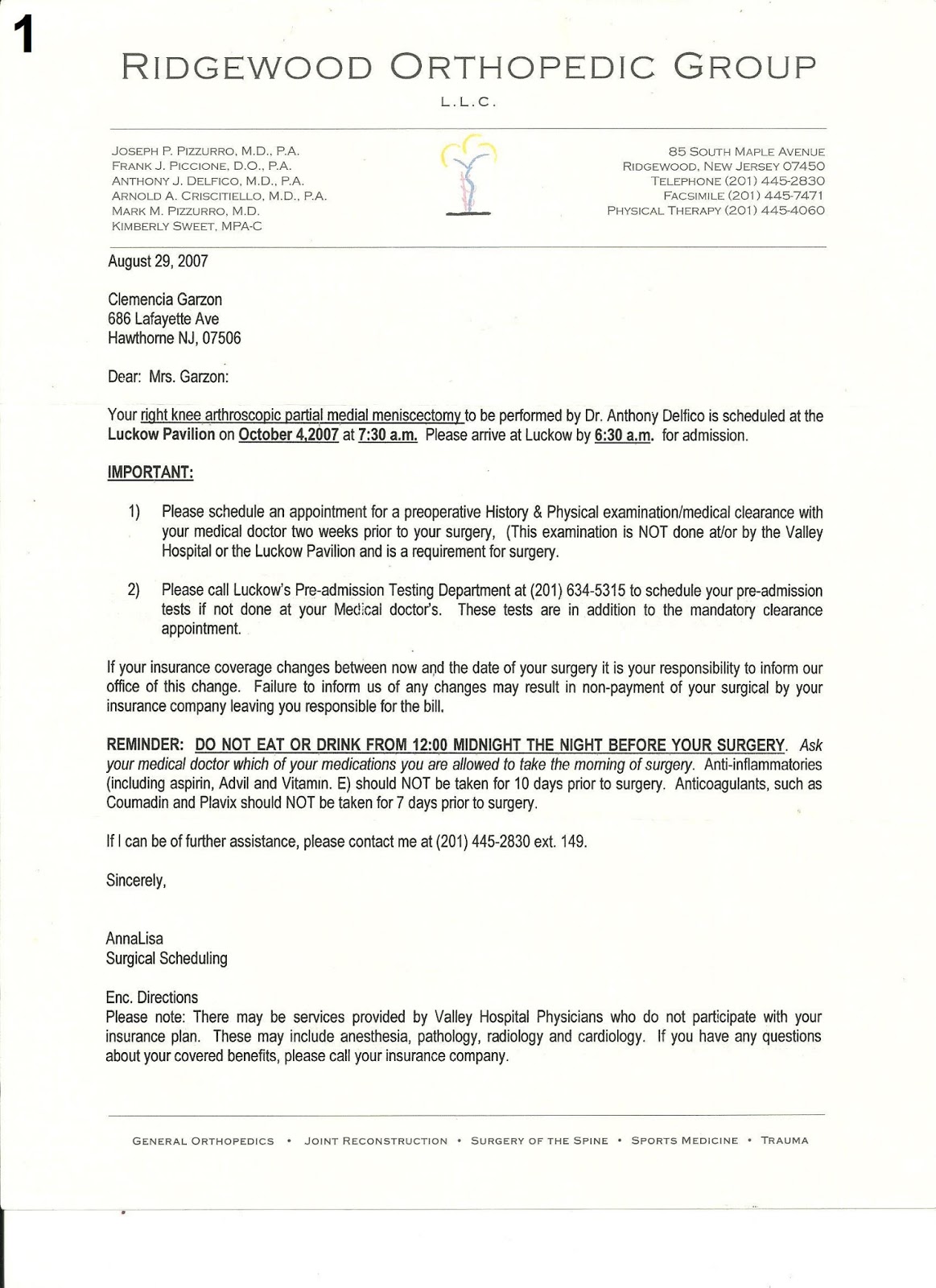 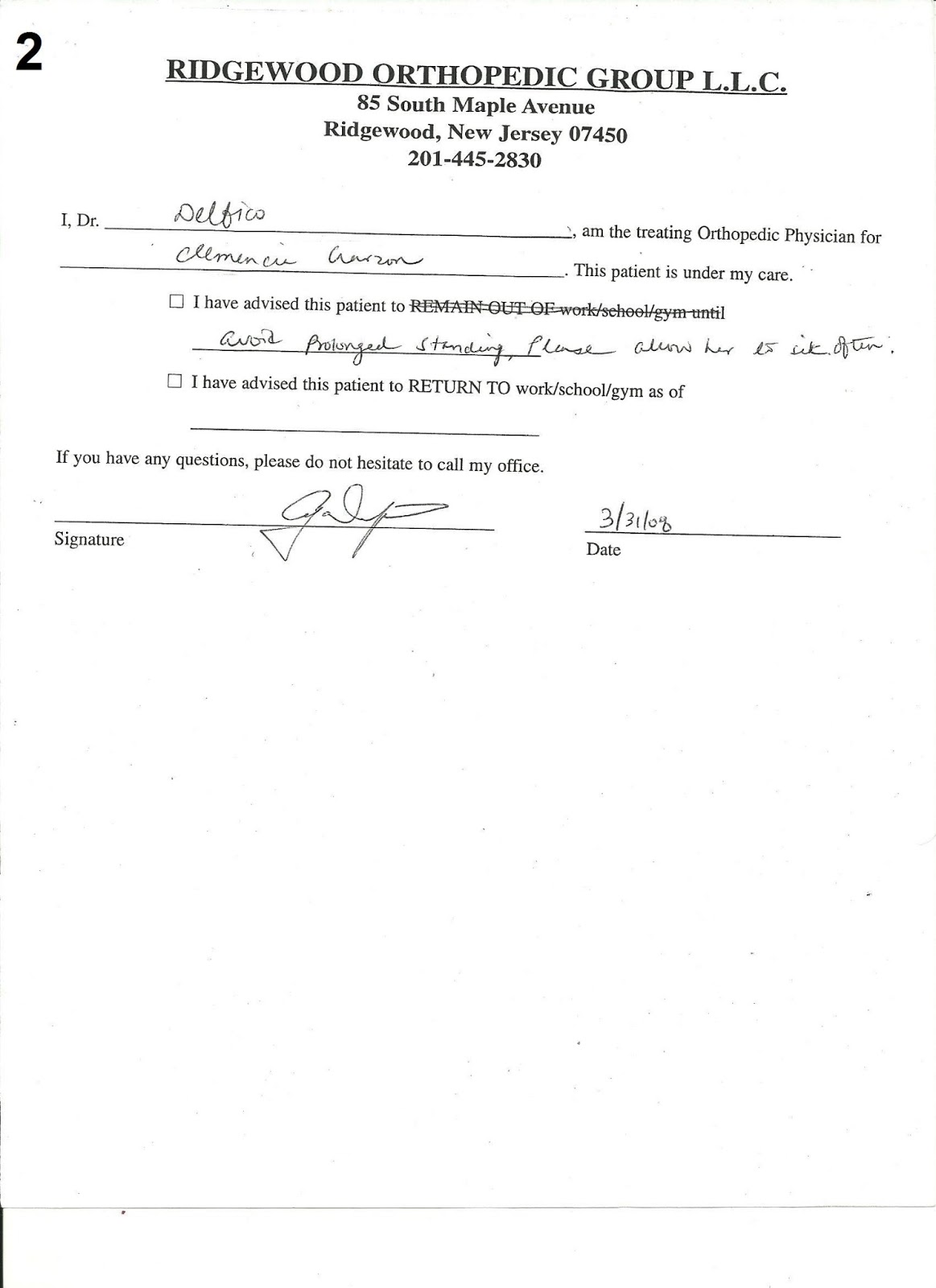 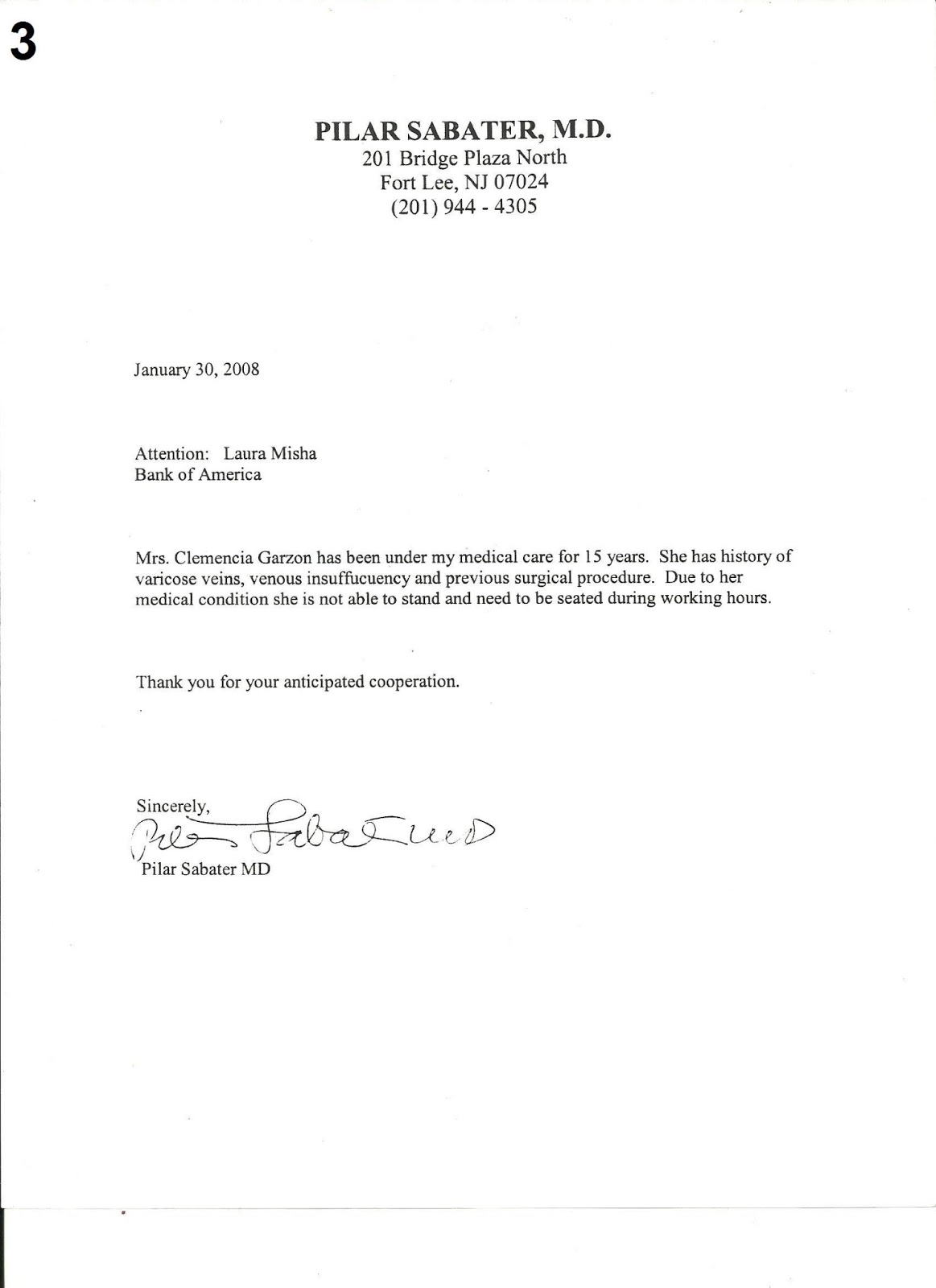 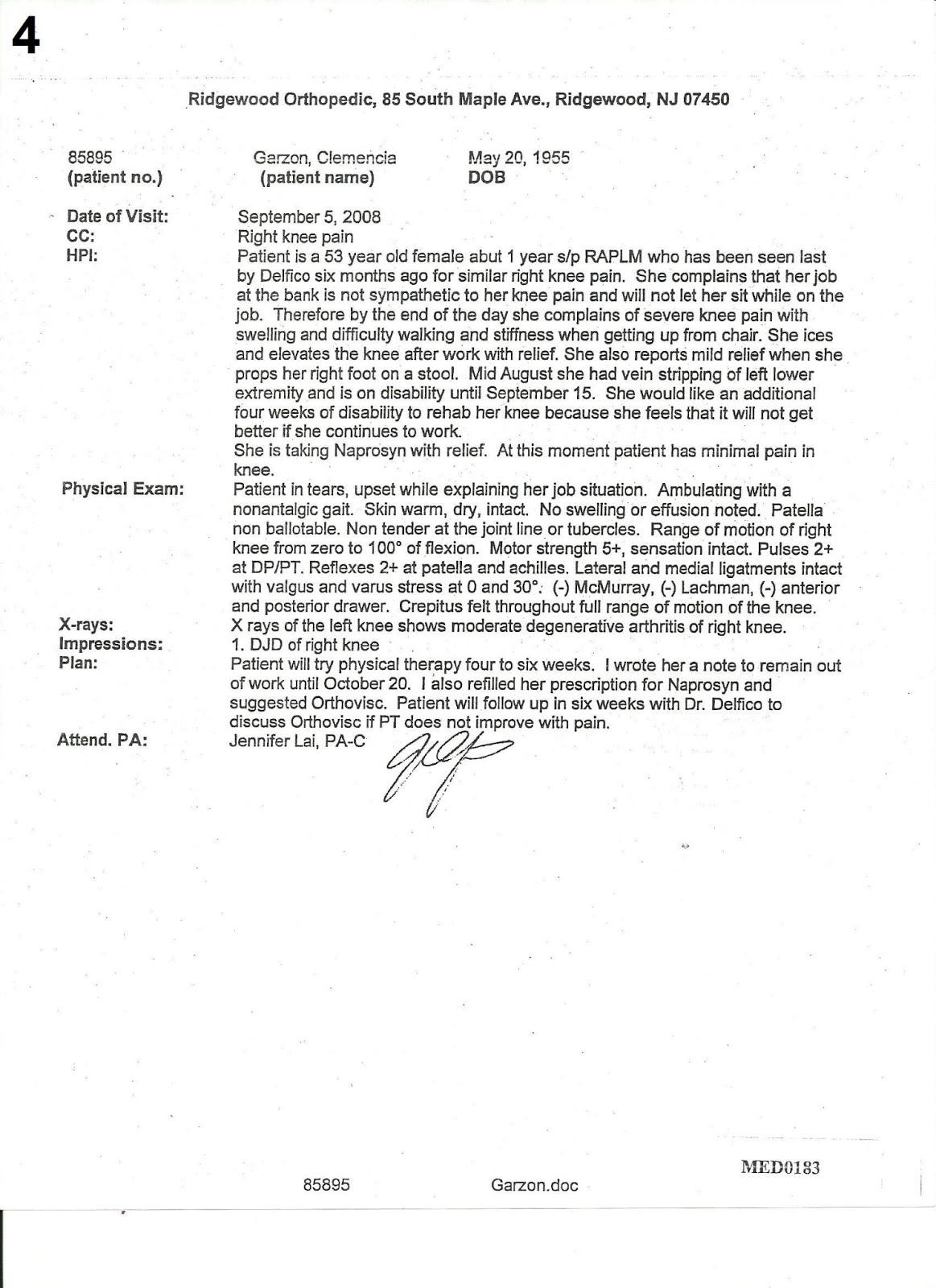 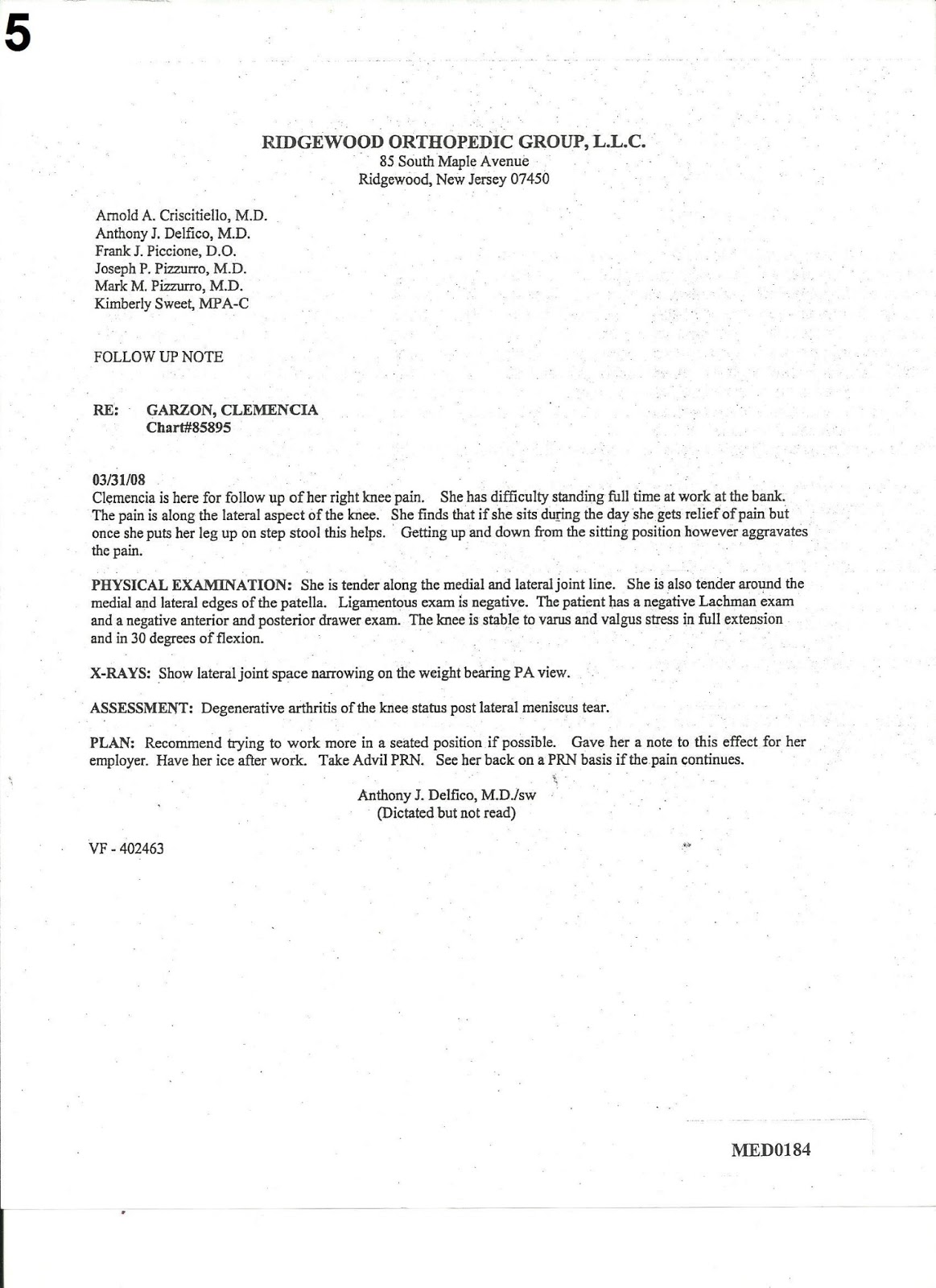 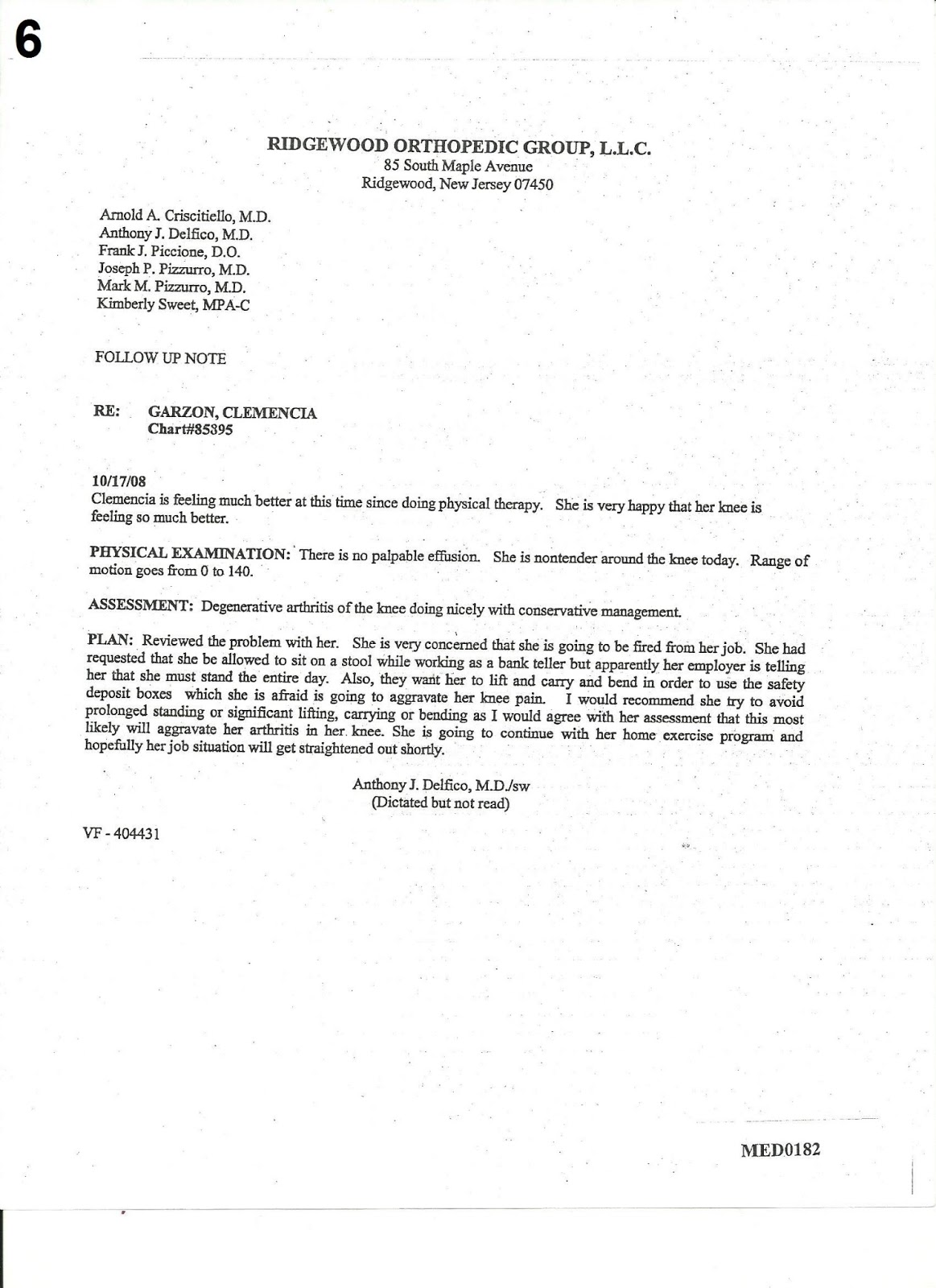 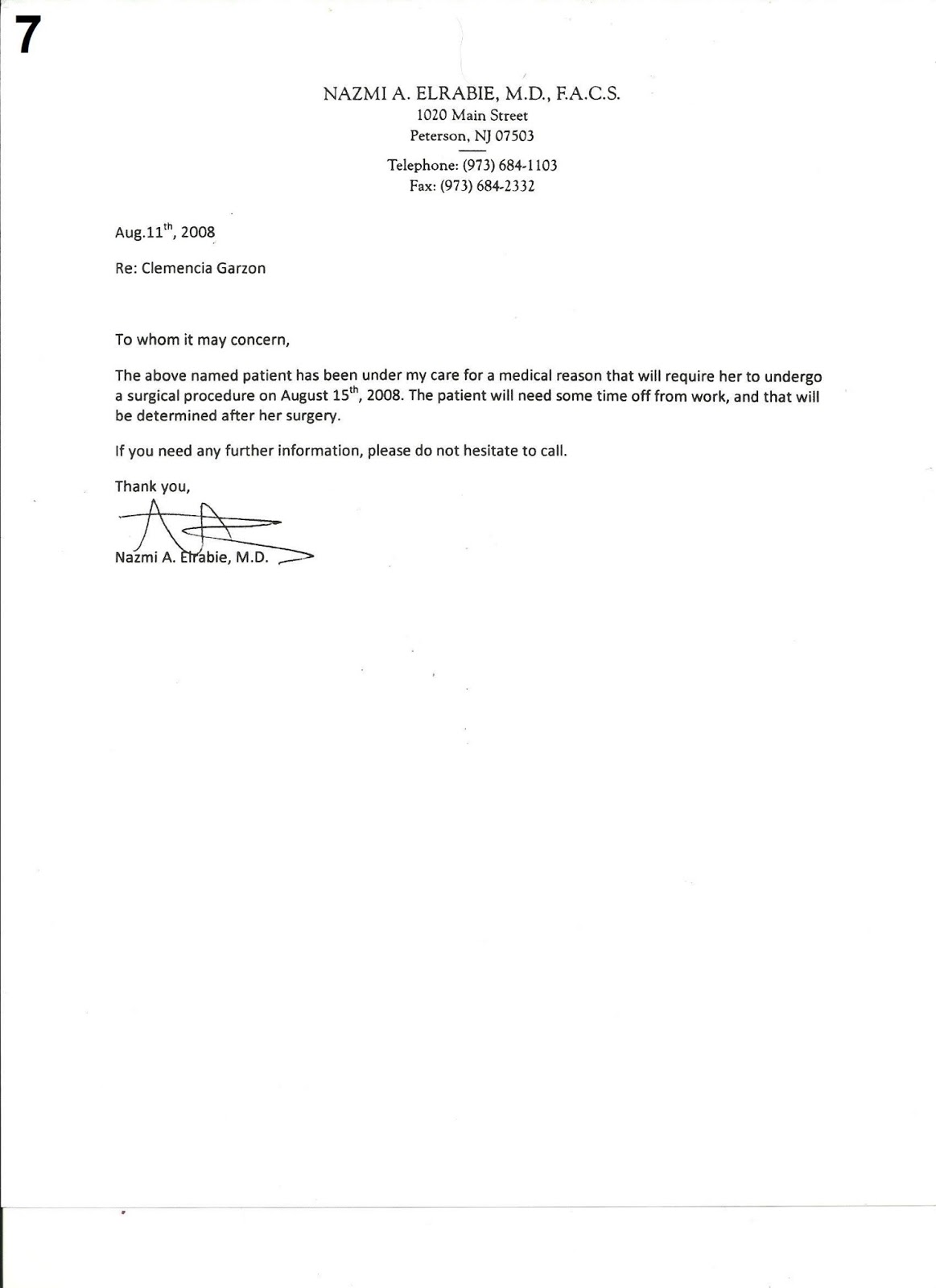 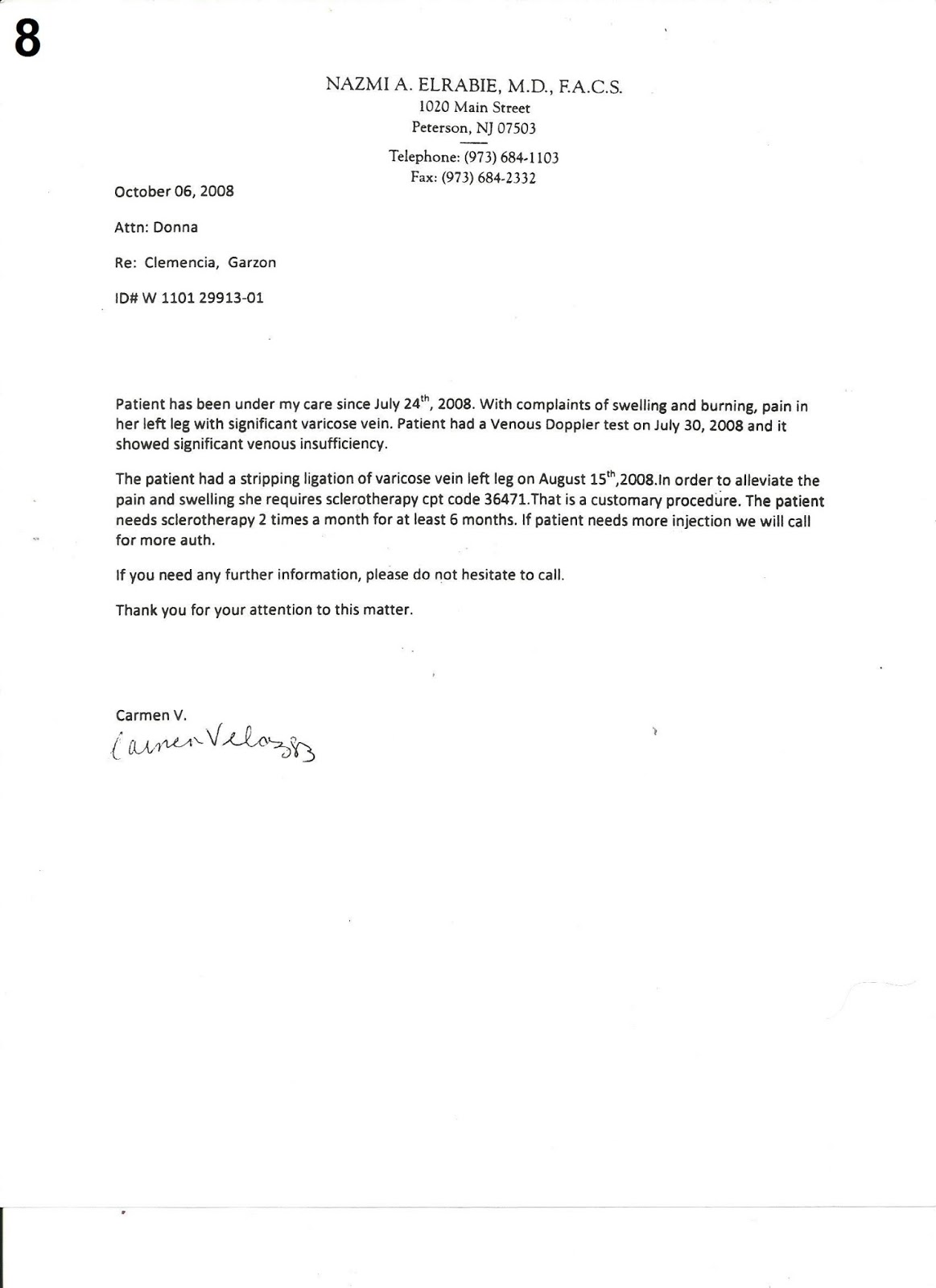 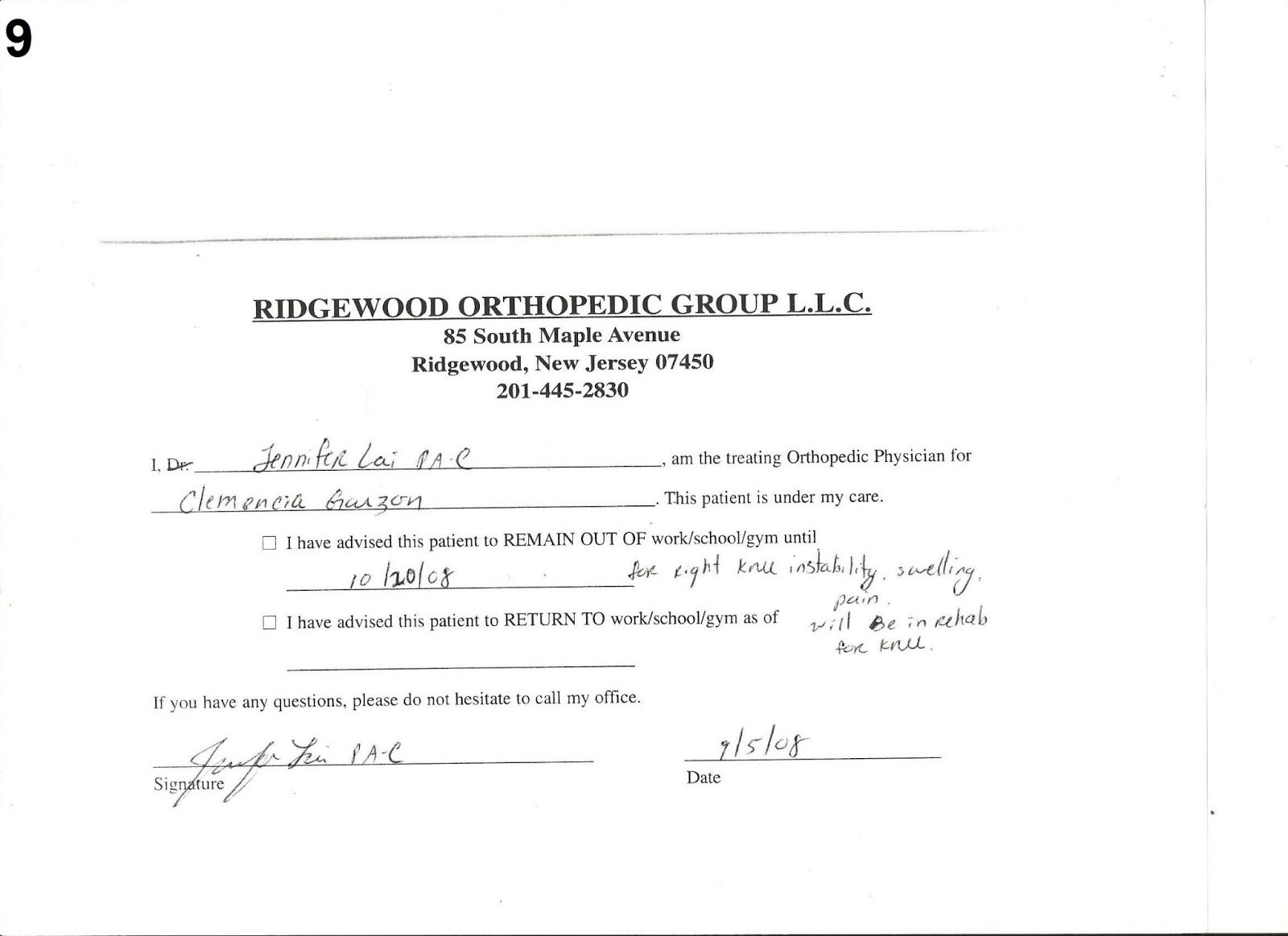 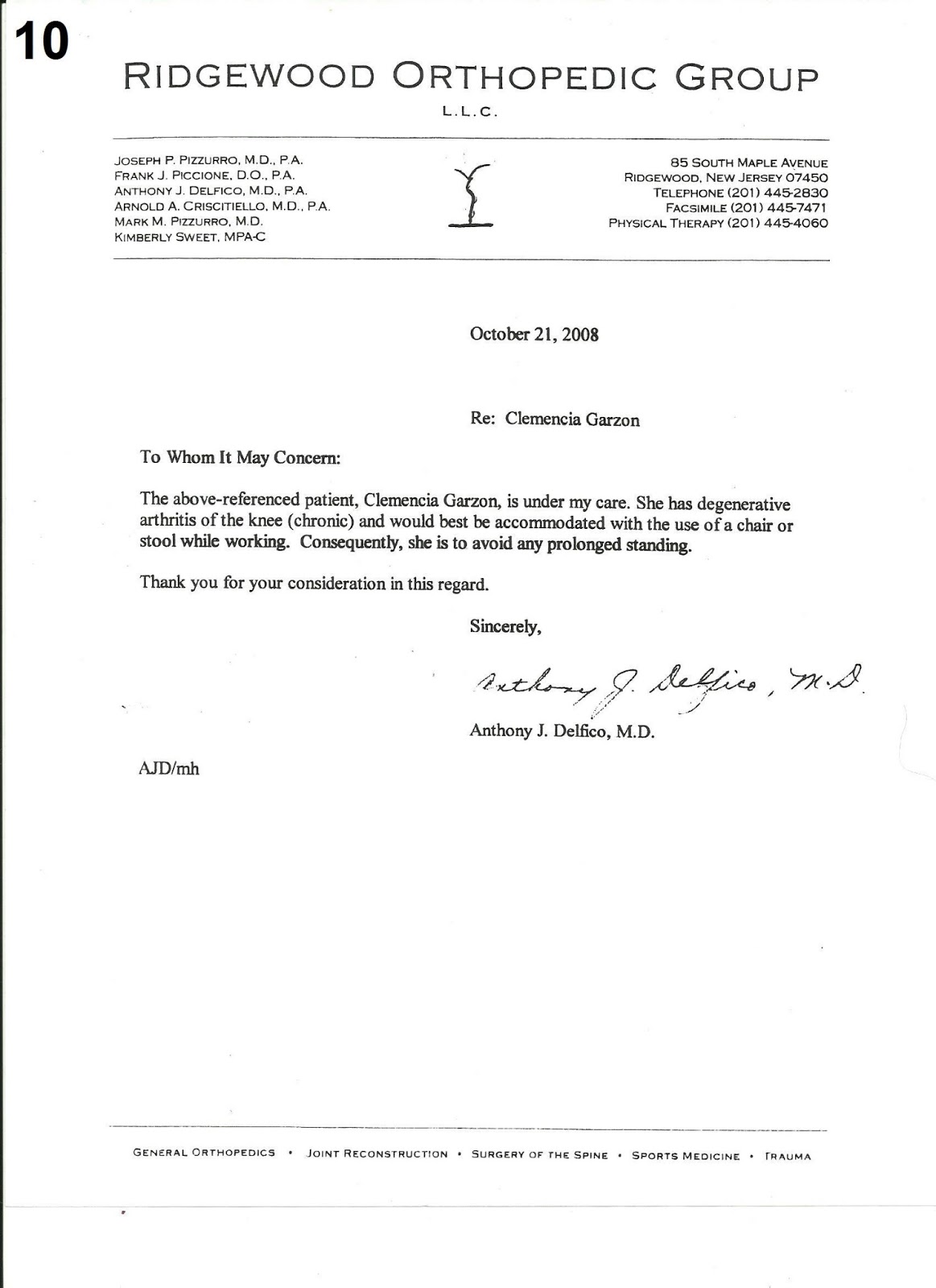 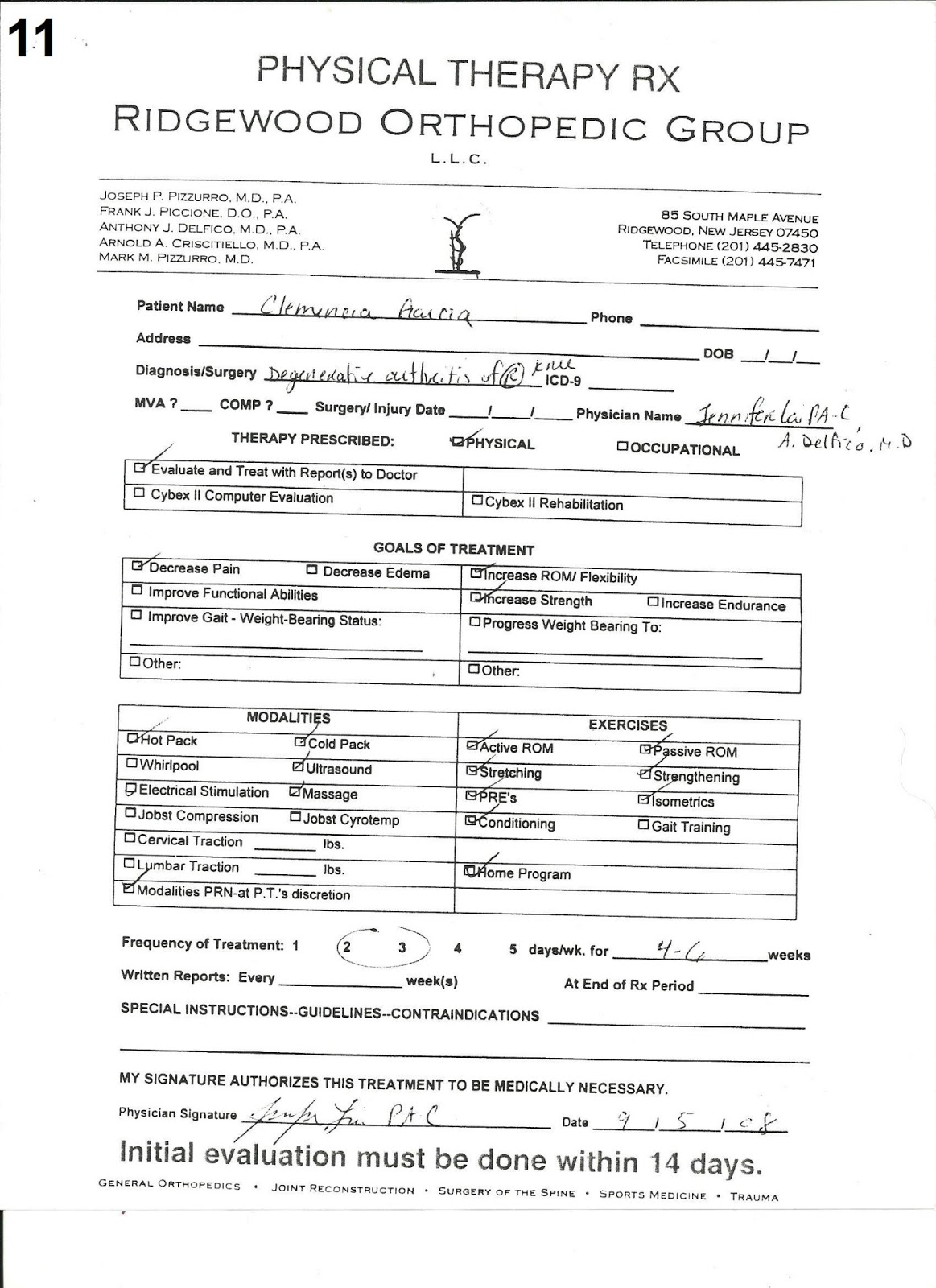 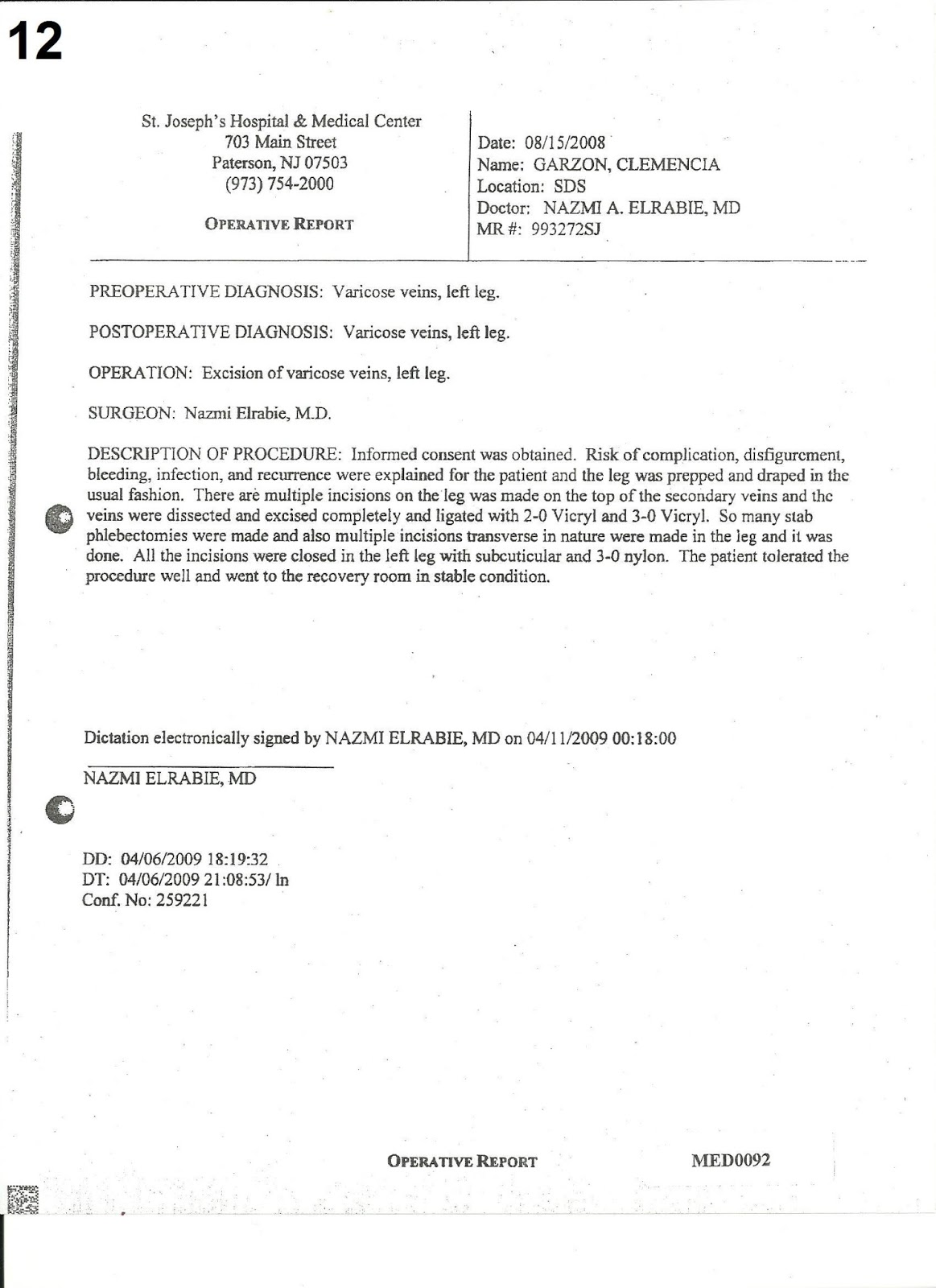 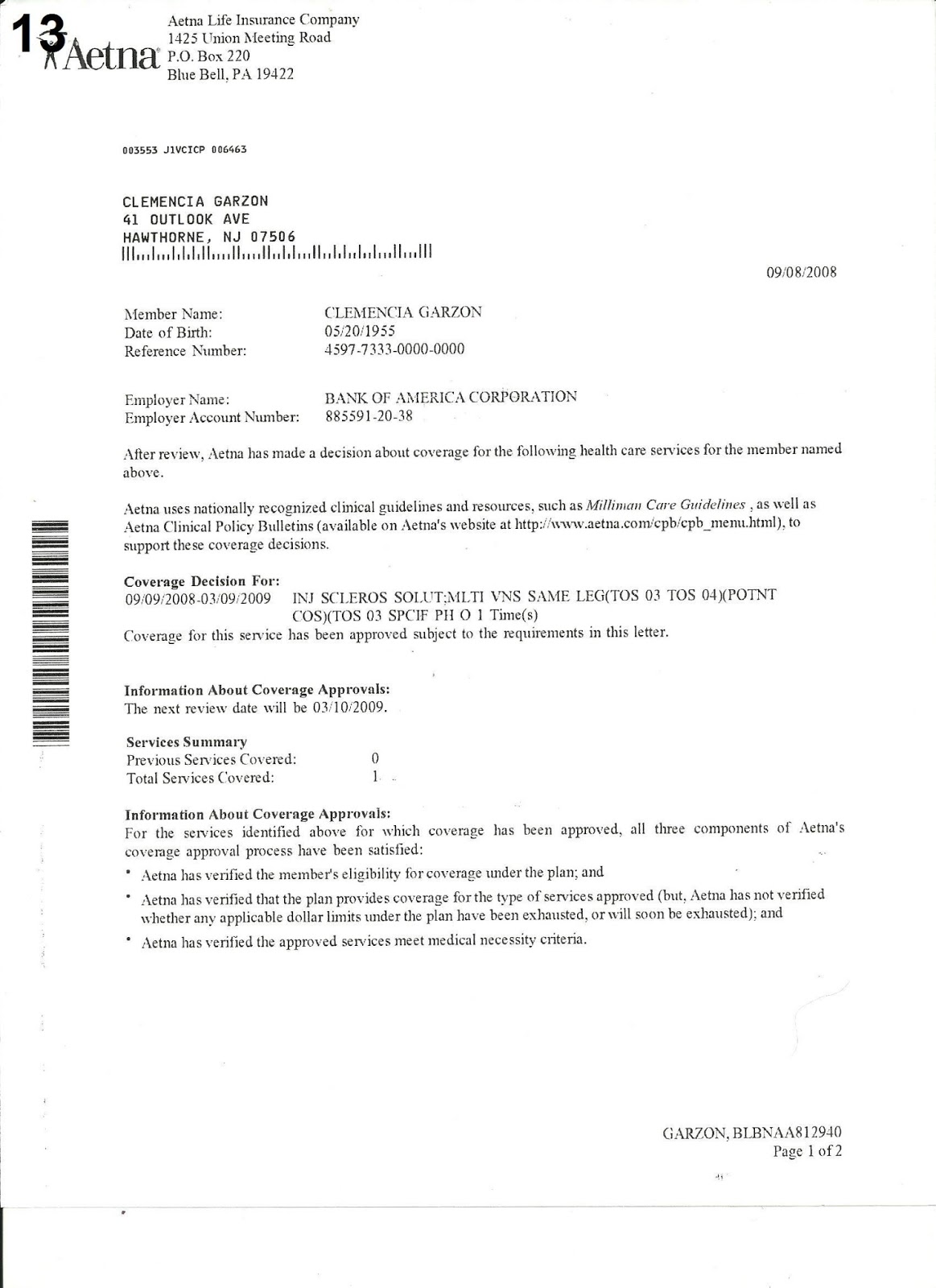 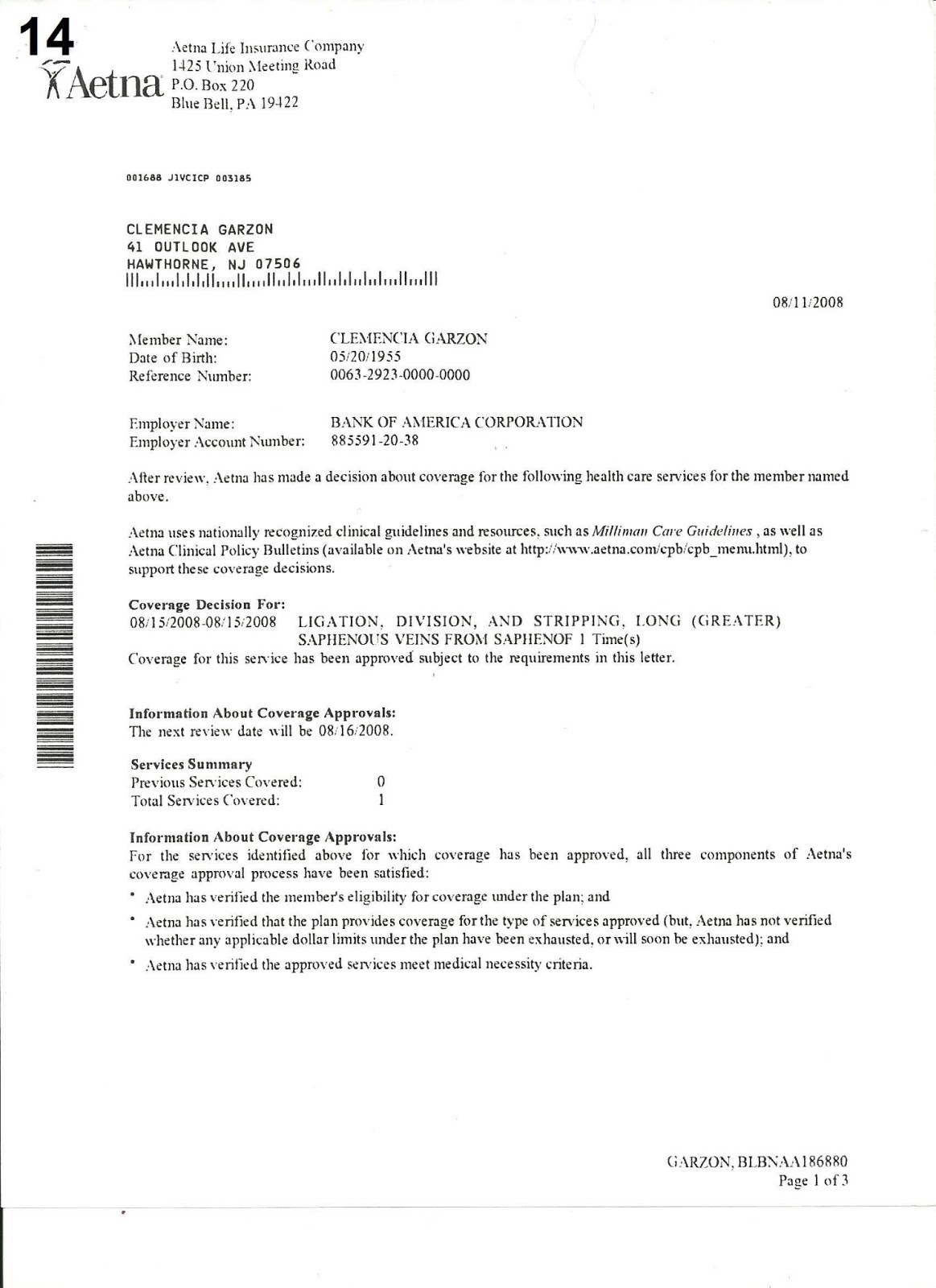 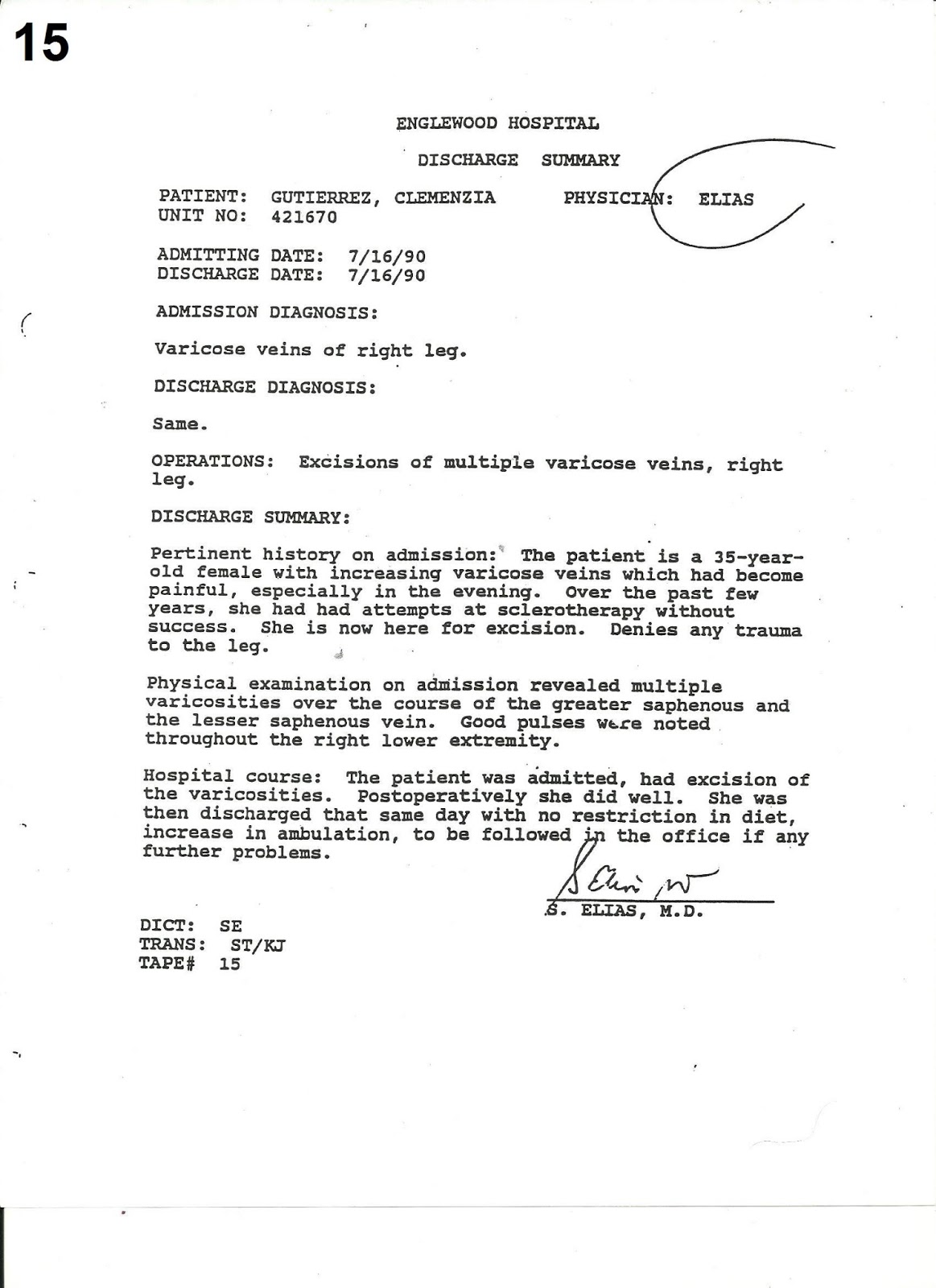 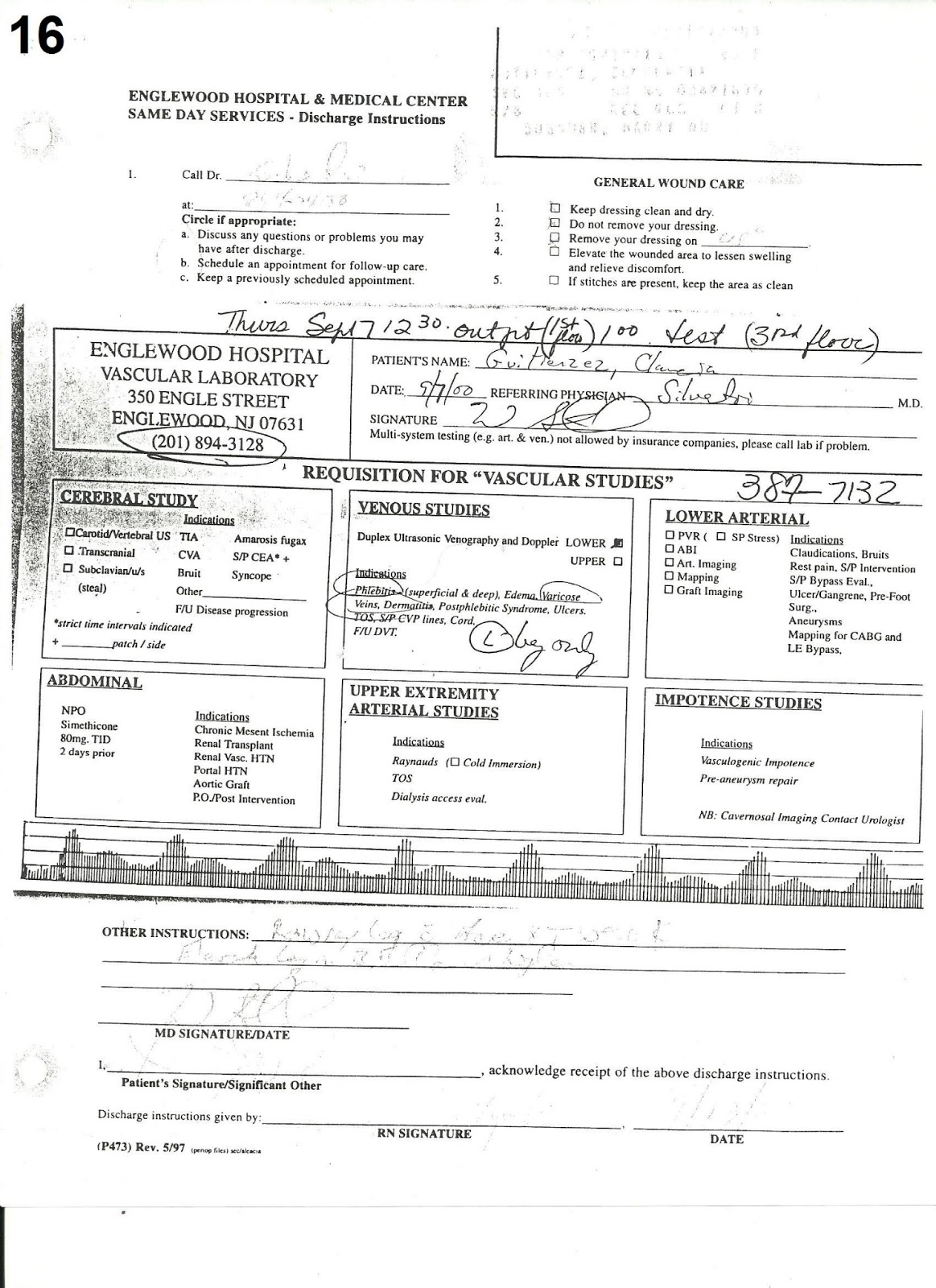 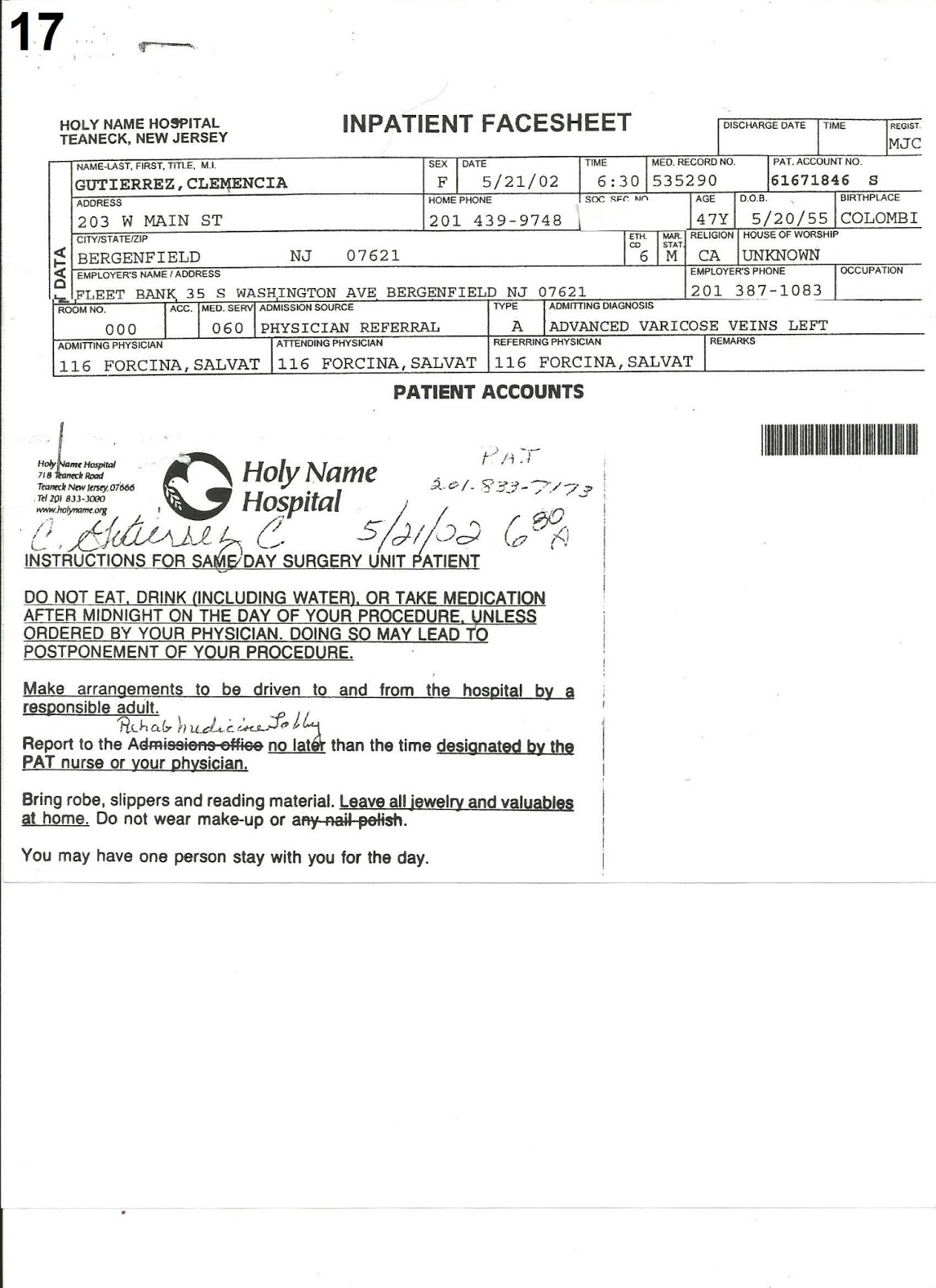 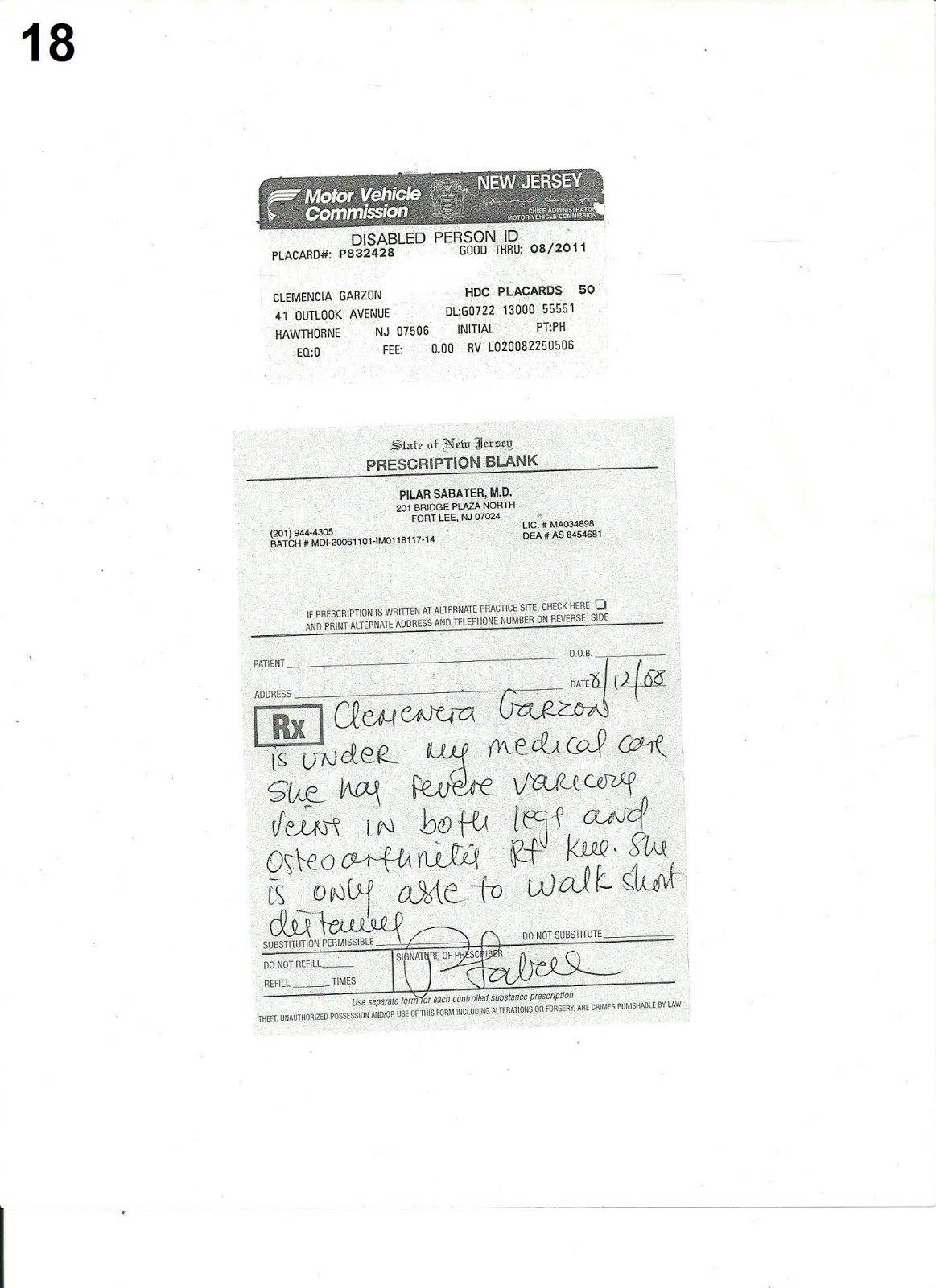 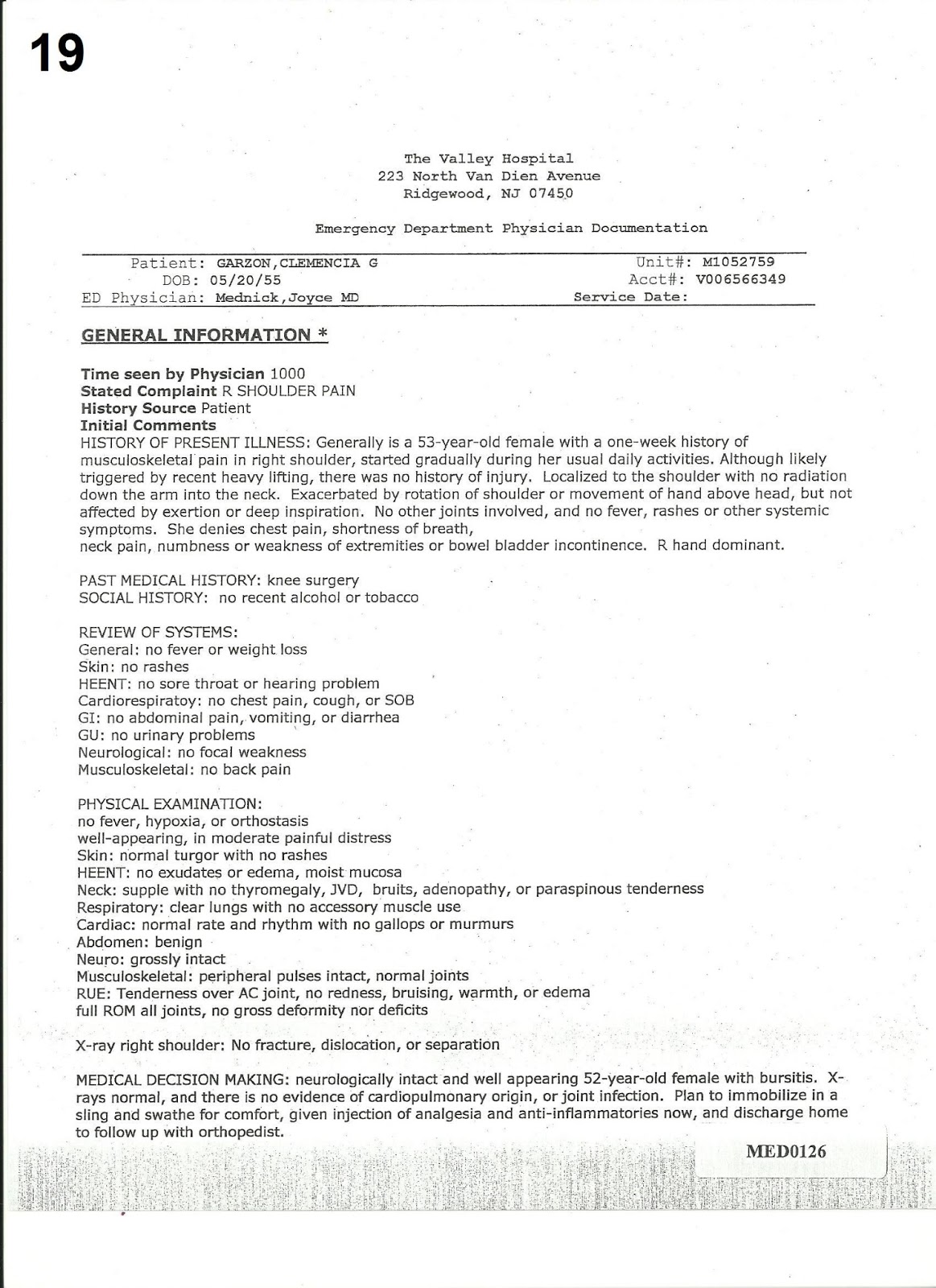 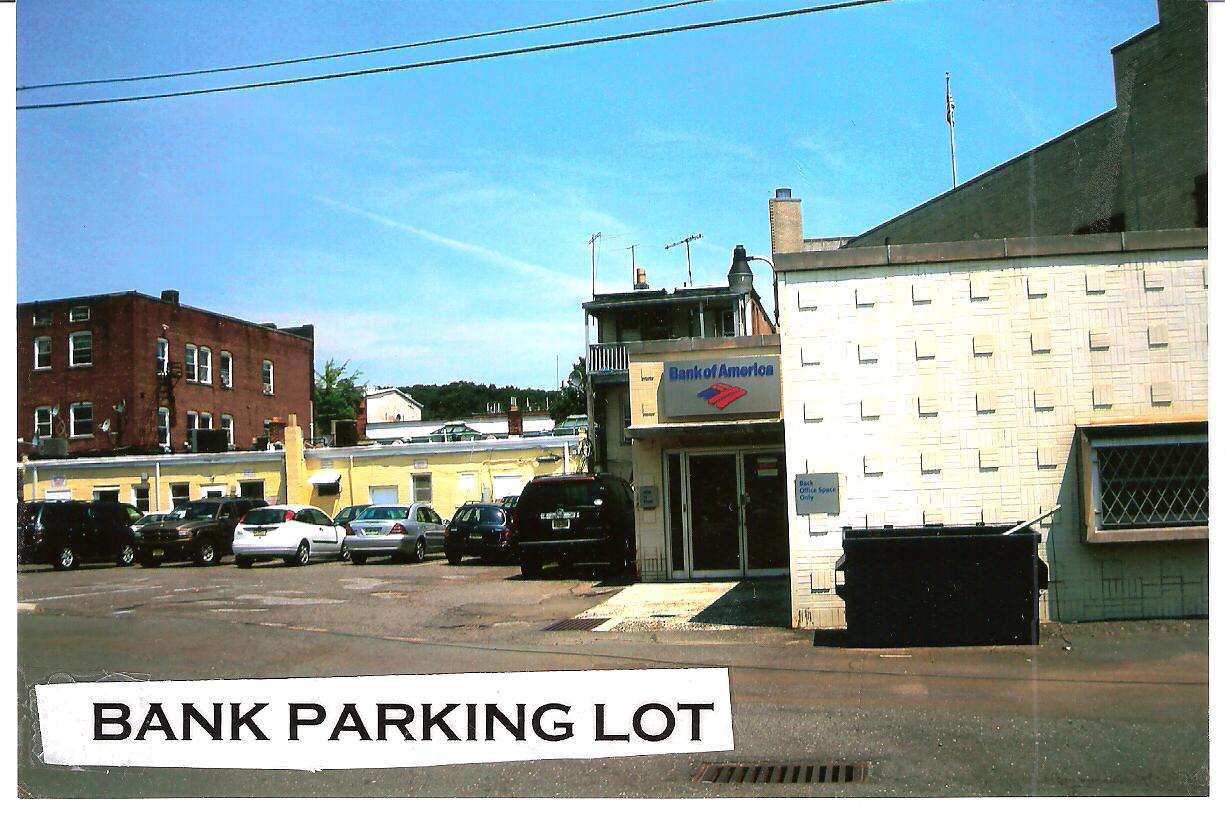 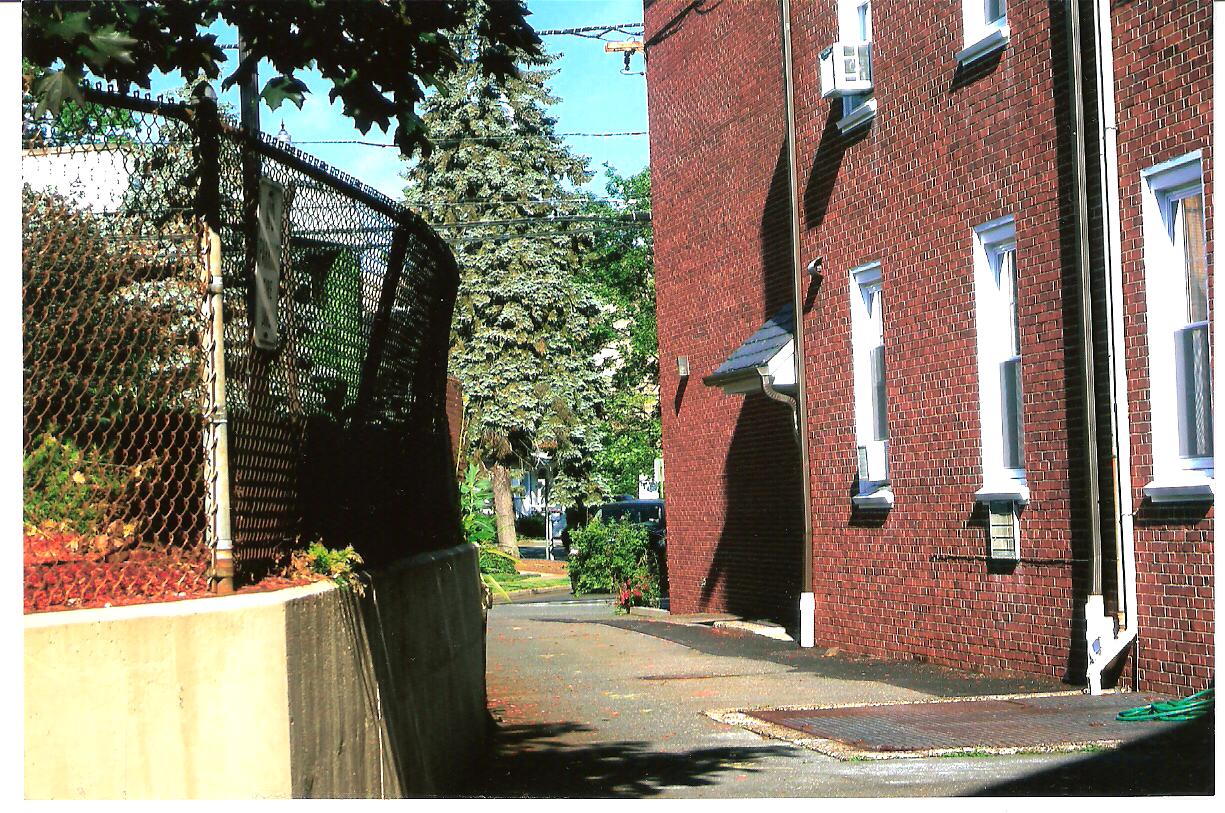 I was not allowed to park by the bank parking lot 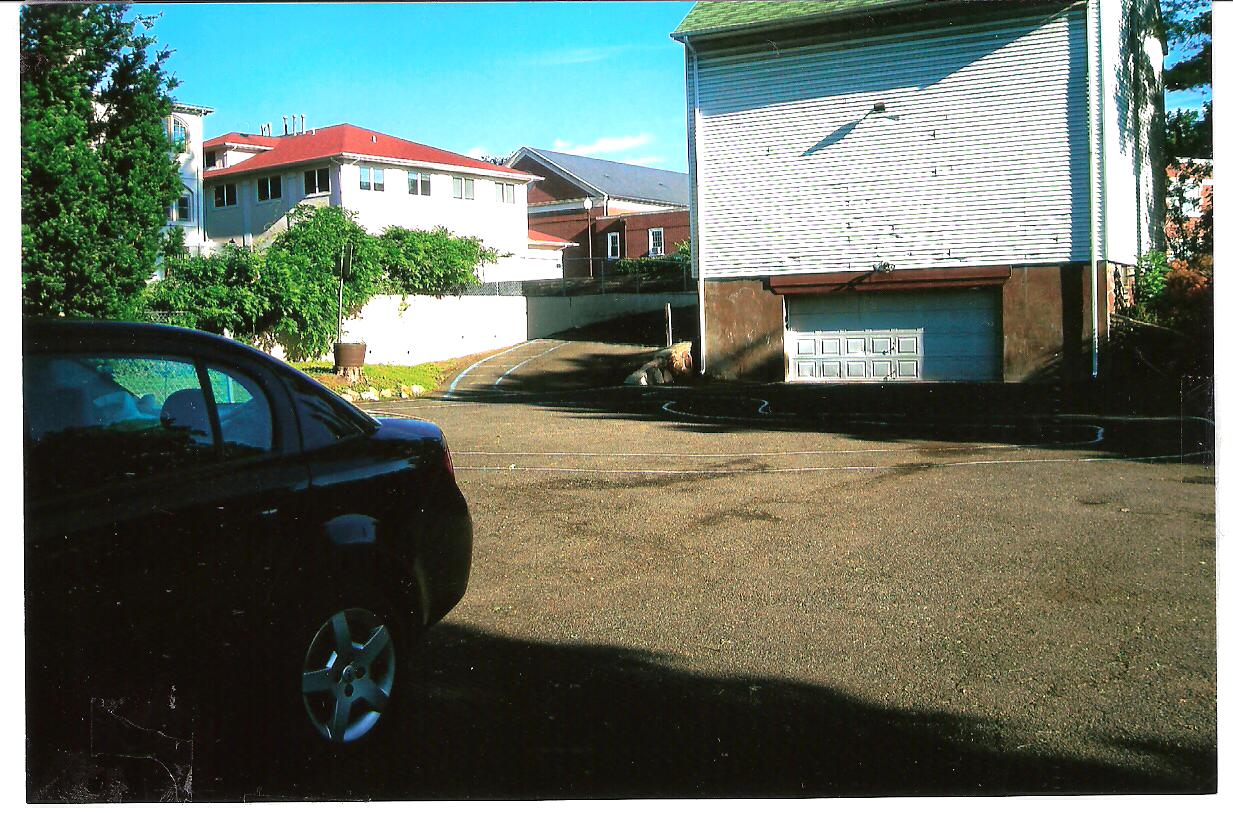 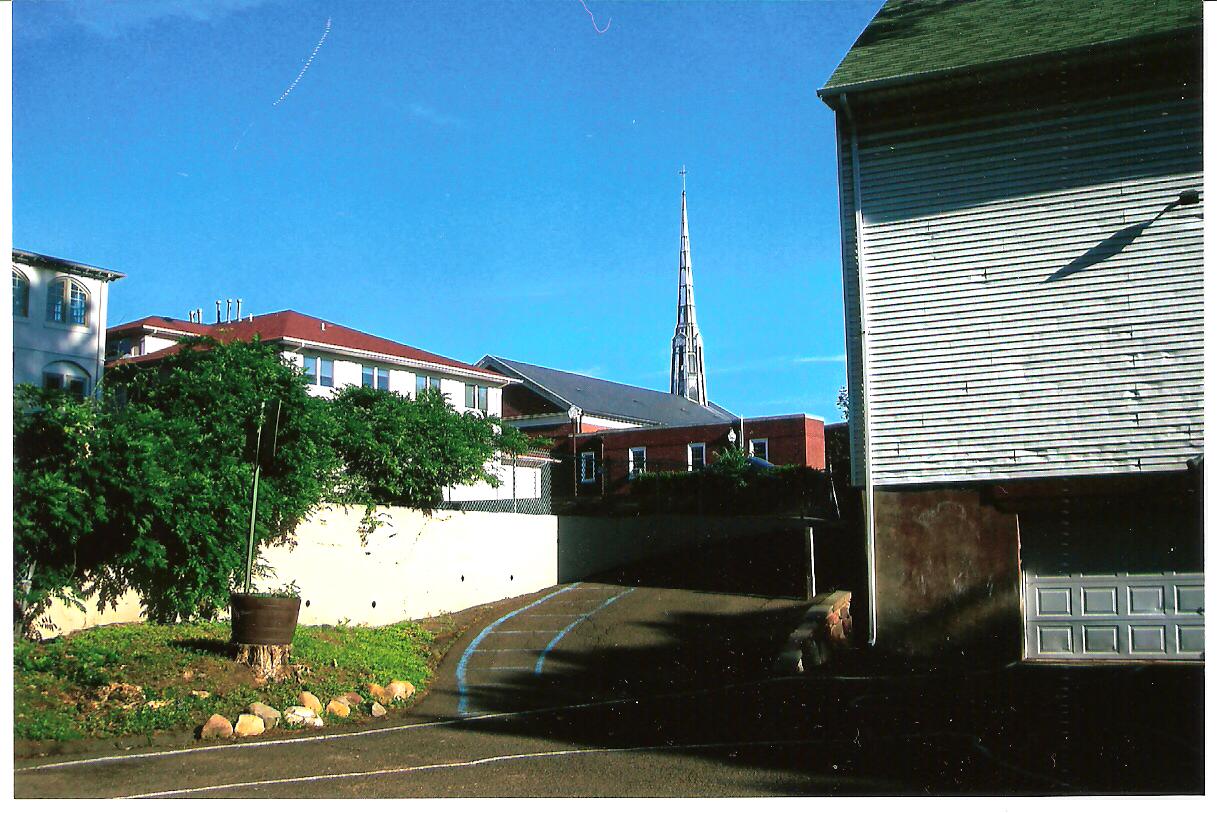 Posted by bankofamericaprotest at 10:18 PM