RIDGEWOOD, NEW JERSEY… “FOUR YEARS OF A LIVING HELL AT BANK OF AMERICA”.

On March 12, 2007 I started working at Ridgewood office.  One month later the Manager, Mrs. Misha, informed me that she had received a package from Florida containing negative information about me. The assistant manager from Florida as soon she relocated the office where I was rehired sent documentation in revenge to jeopardize my employment in New Jersey. She was aware of I finally took legal action against the supermarket. I had to sue because it was the only way that the bills were paid. The effects of this retaliation became my worst nightmare.

A month later, on my orientation, I discovered that my position was a regular new teller with no seniority.  I questioned the manager regarding my title, which she responded that I was a regular teller because her office can’t afford to hire me as senior teller.  All my benefits were reduced. Many times threatened me with the information received from Florida.  She told me that at any moment she might send it to the Personnel Dept but for now she would keep the package in her office. On March 14, 2008 I worked until 6:10 pm (I printed my sign off from the computer). When I completed my timesheet it went over 40 hours.  The manager asked me to adjust it because she won’t pay me any overtime. I had to report a leaving time by 2:00pm. Similar situation occurred on May 19, 2008 that also made me to change the time of entry.

On October 04, 2007 I had a surgery on my knee. I stay at home for six weeks.
January 19, 2008 I was caught sitting while servicing a customer and I was reprimanded in front of everyone, this was very humiliating to me.
After several plead to allowing me to sit since my excruciating pain was unbearable, the manager agreed only if I asked the customers if they don’t mind so. She warns me not to make it as a daily habit.

The manager makes me to close a big vault door without having assistance from my coworkers. She singles me out to assist customers with safe deposit boxes. Some of them were higher and needed the use of stepladder; others were located at floor level and needed to bend the knees. My co-workers voluntarily wished to serve those clients but the manager did not allow it.

August 15, 2008, I had surgery on my left leg. It was hard to keep my job with both legs operated. I had no consideration to my medical conditions. The manager did her best to enforce the bank policy of not permit tellers seating. This was her great opportunity to make my life a hell at Bank of America.

My disability ended October 19, 2008. On September 05, 2008 I tried to have the advice of an attorney. I paid $ 300.00 for consultation.  I had written a letter to be sent to the manager and the lawyer seemed well. He had changed few words and told me that emailed to the manager without having him involved.
The manager’s answer was I abandoned my job. In consequence, the lawyer told me he would need at least $ 10.000.00 in advance to start a lawsuit.
I could not afford to have this money and he advised me not even tried to apply for unemployment because it would be denied.

The bank sent information to the Unemployment office that I voluntary leave the bank, this way I couldn't collect the benefits. I presented proofs that I was medical discriminated and forced to leave my job and the unemployment benefits were granted. 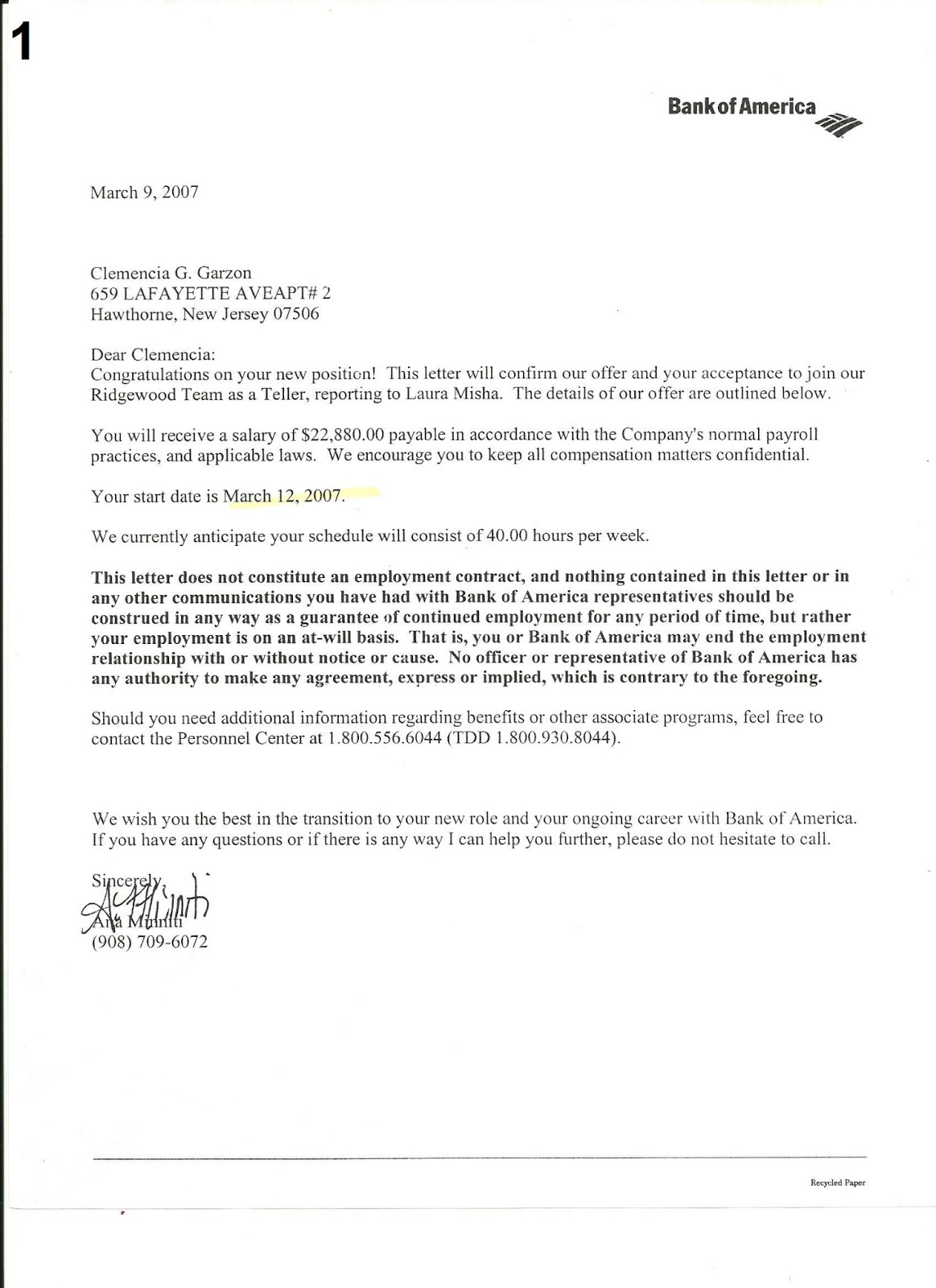 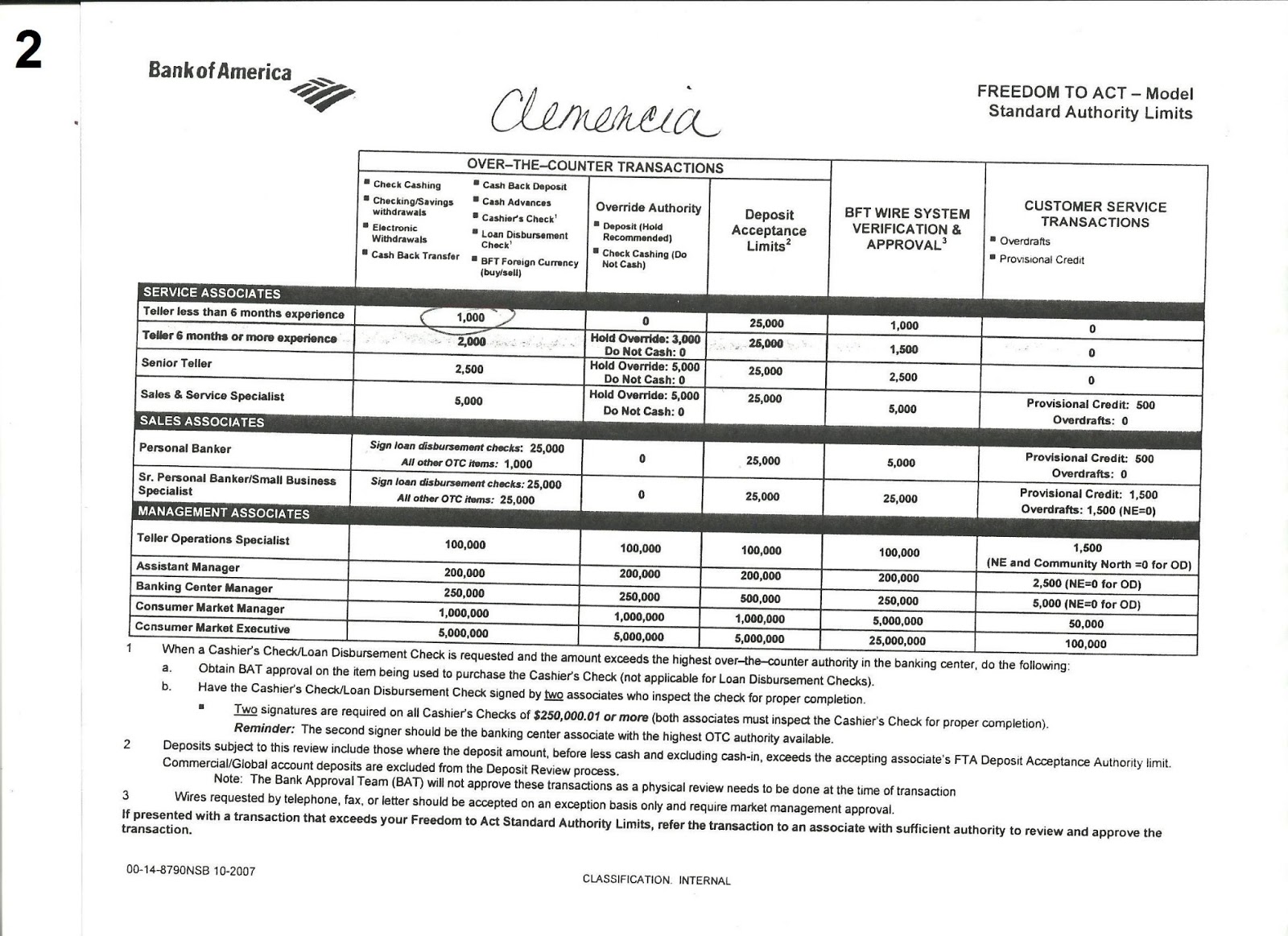 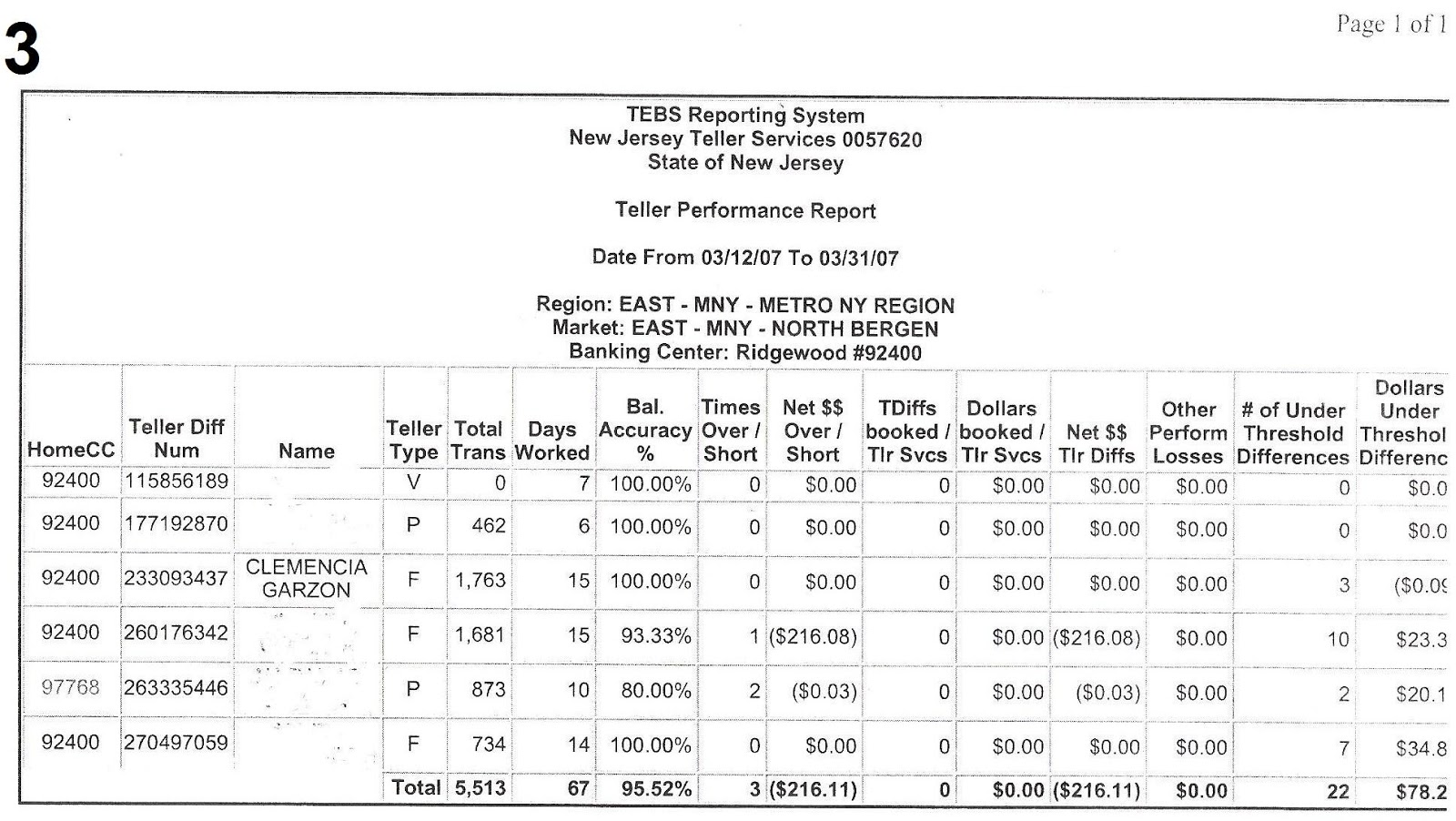 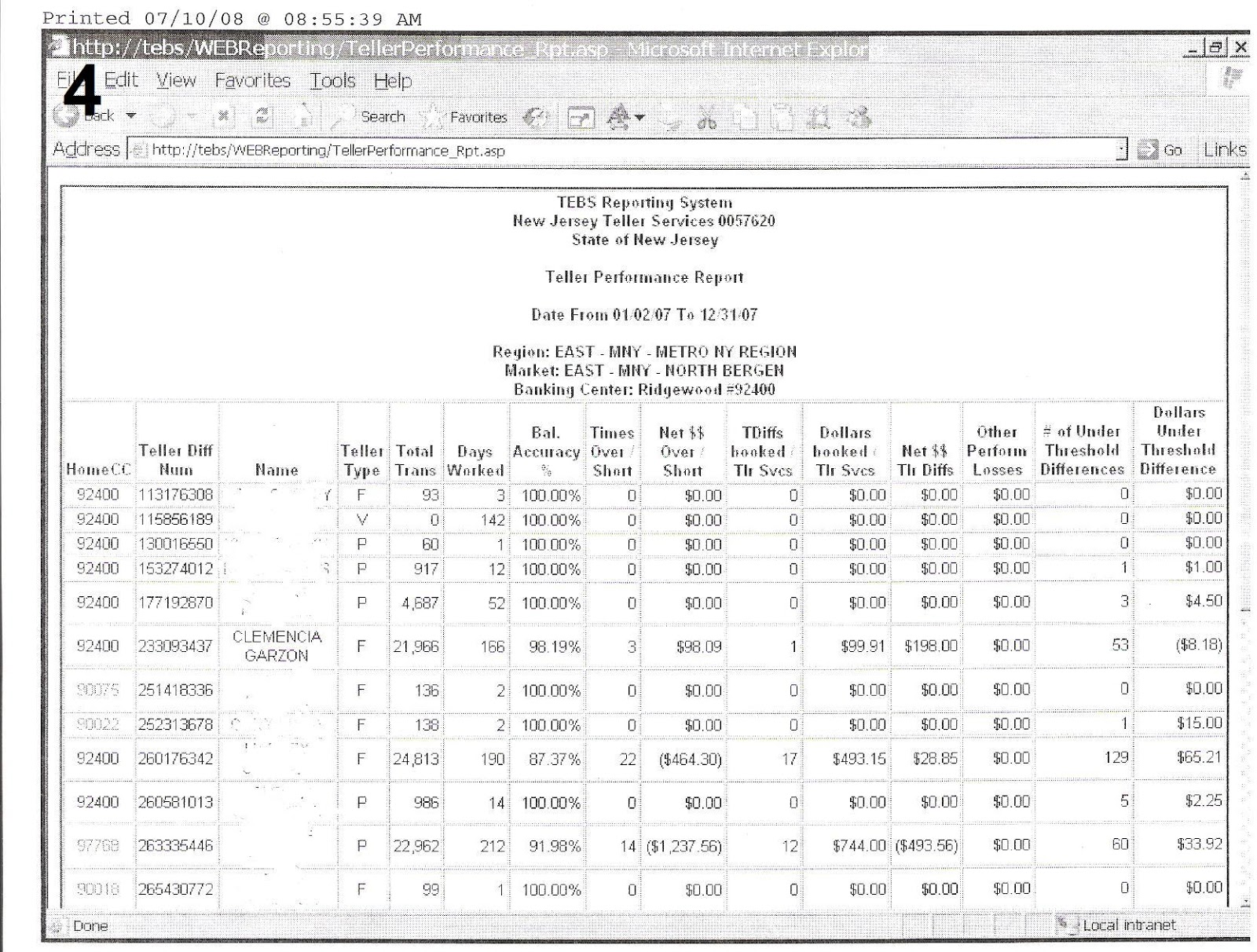 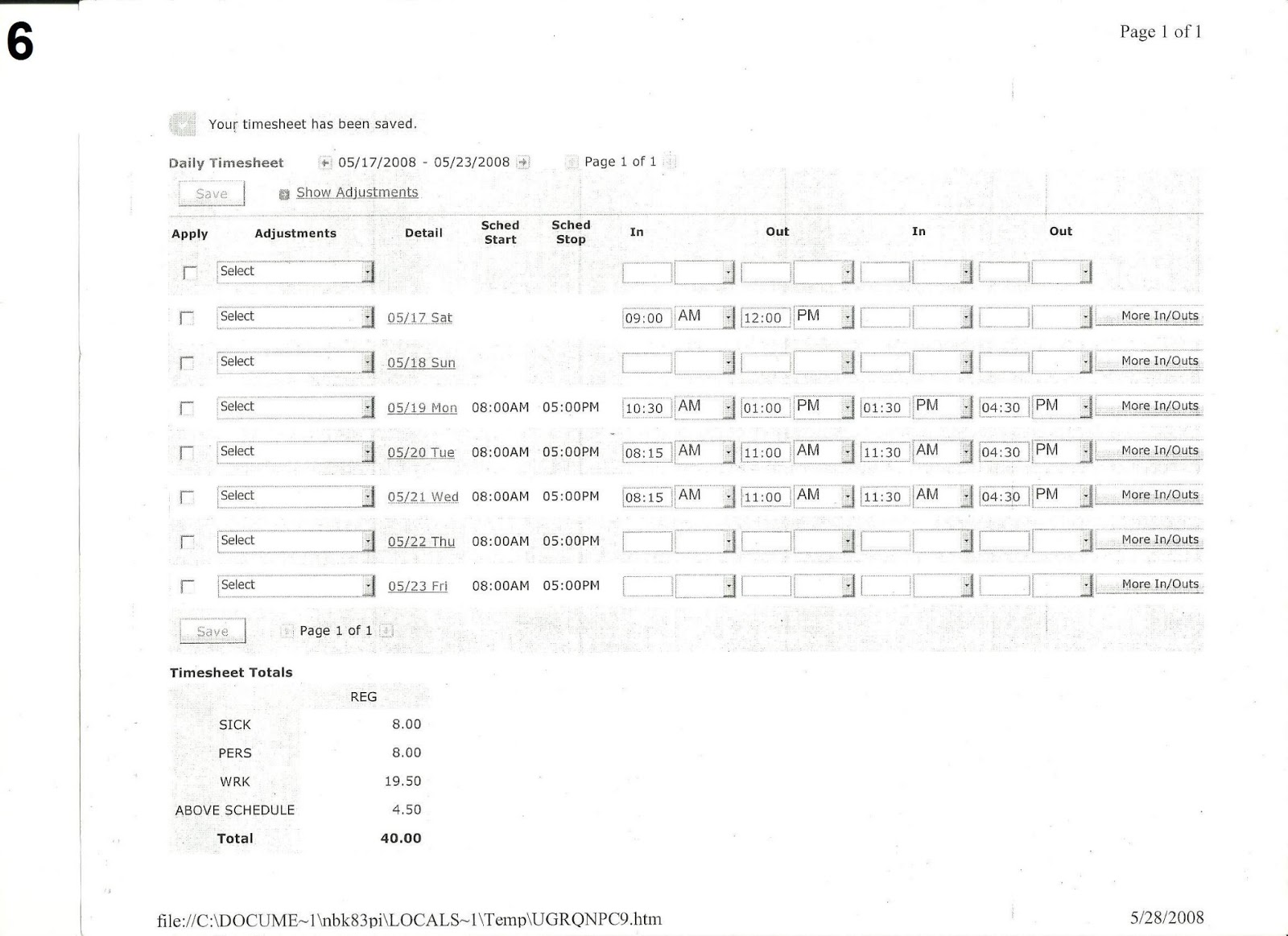 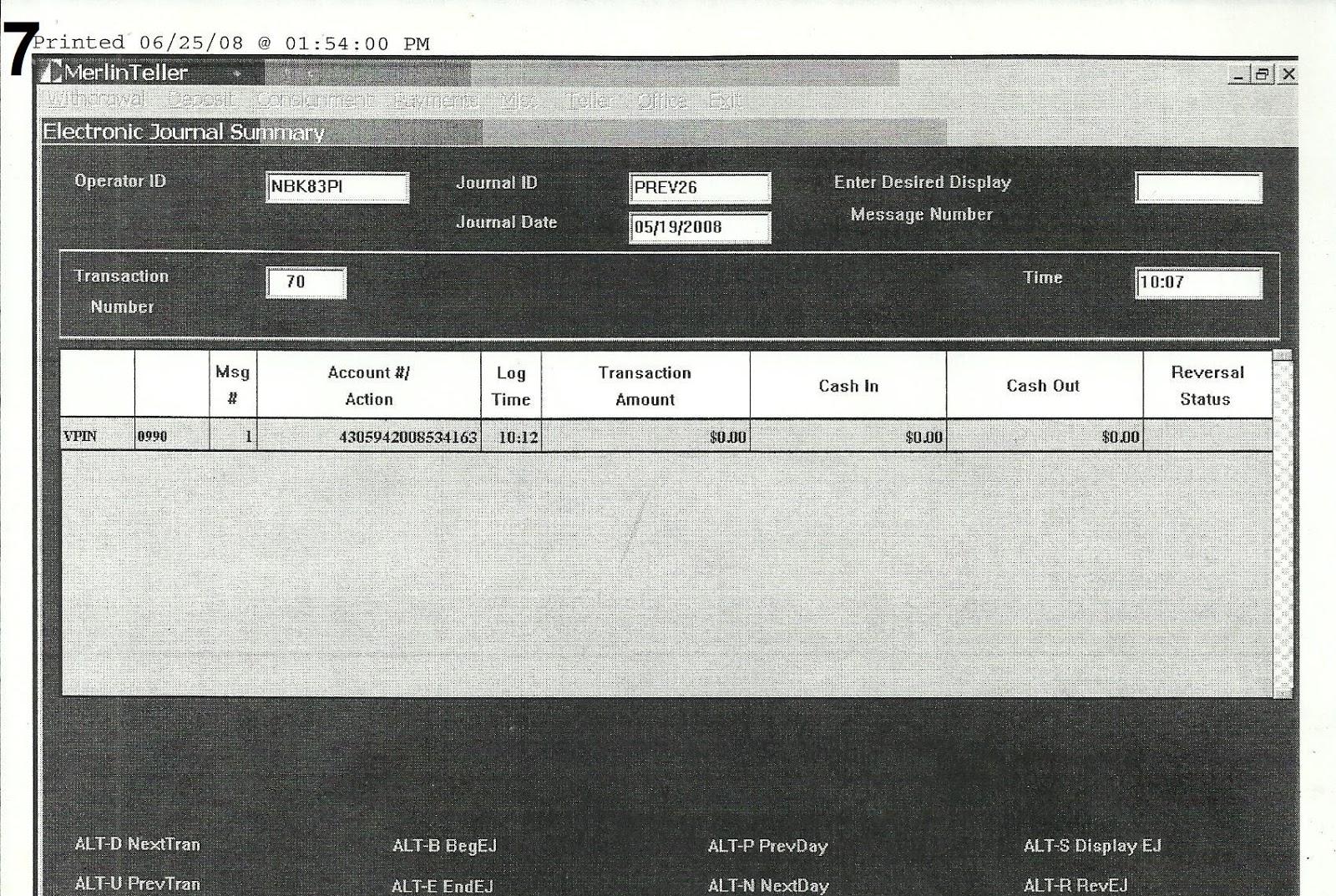 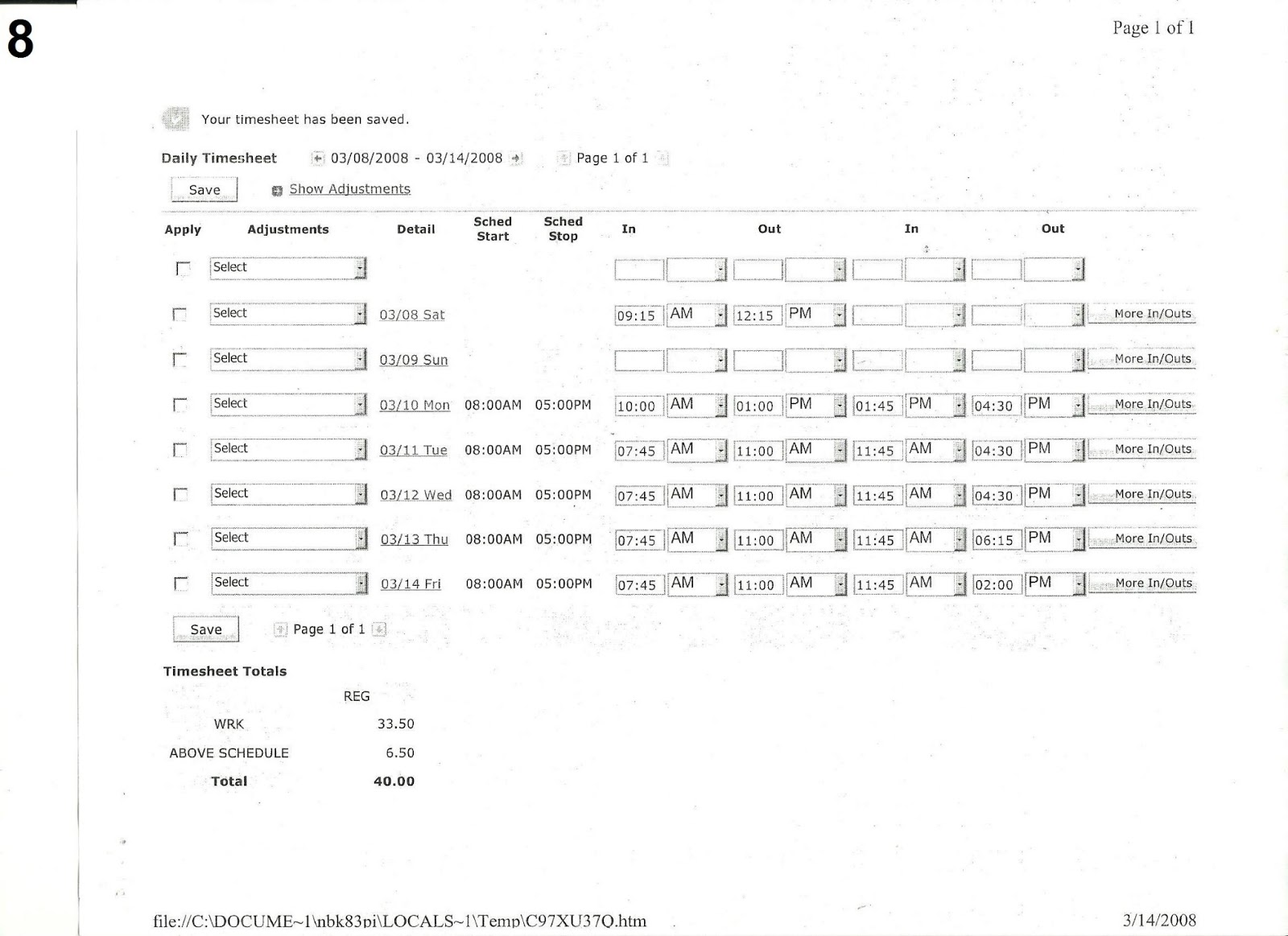 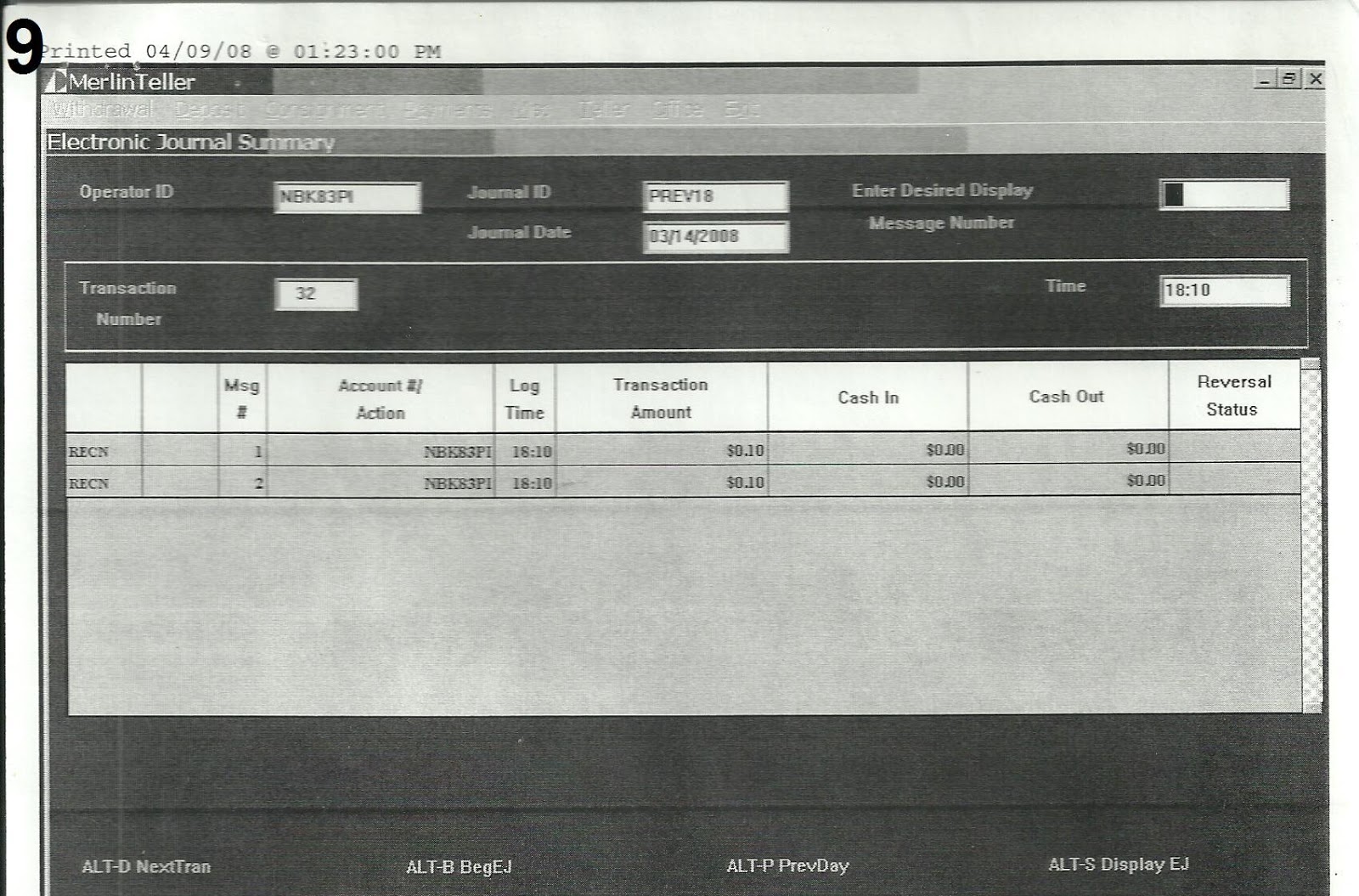 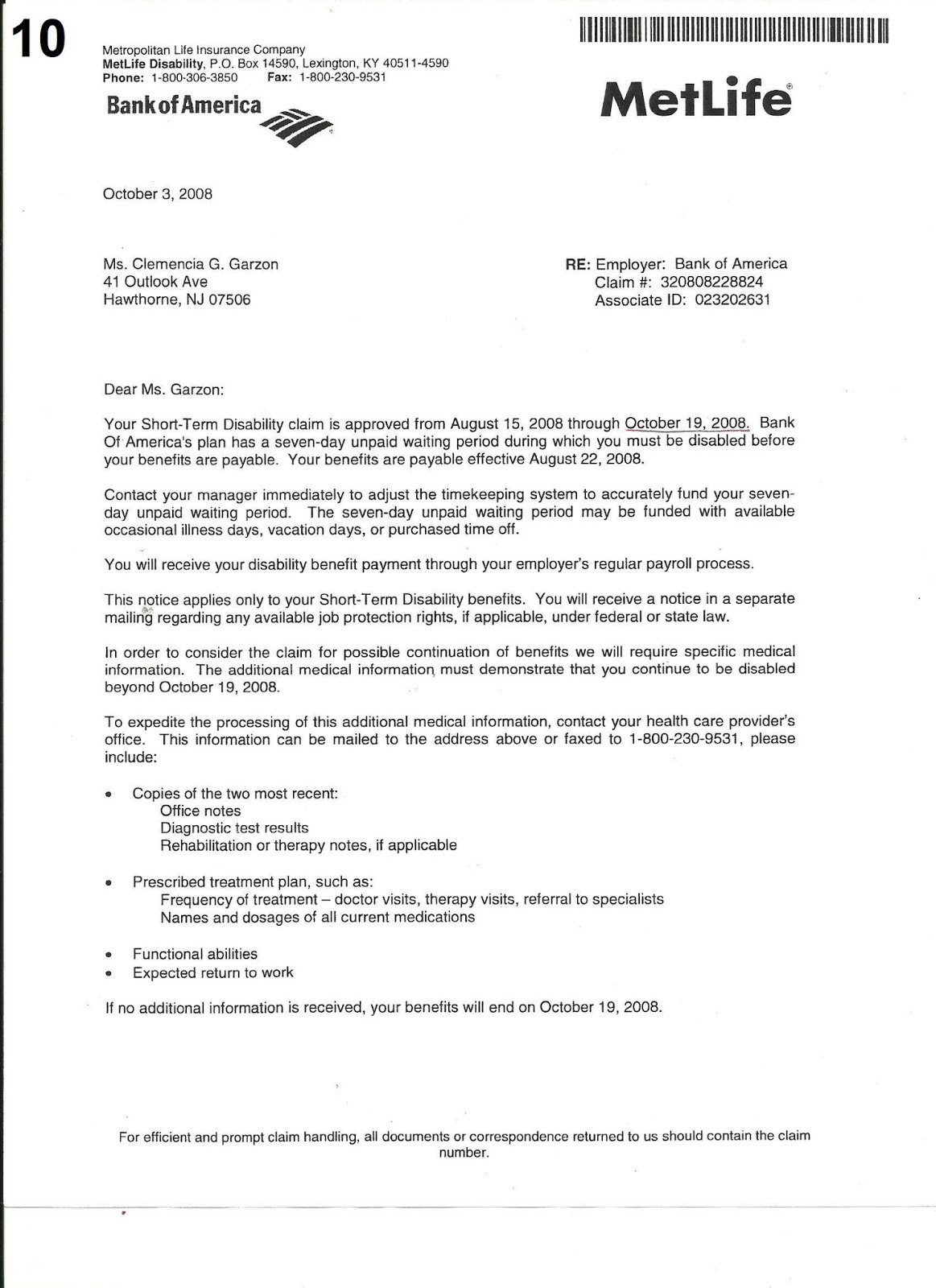 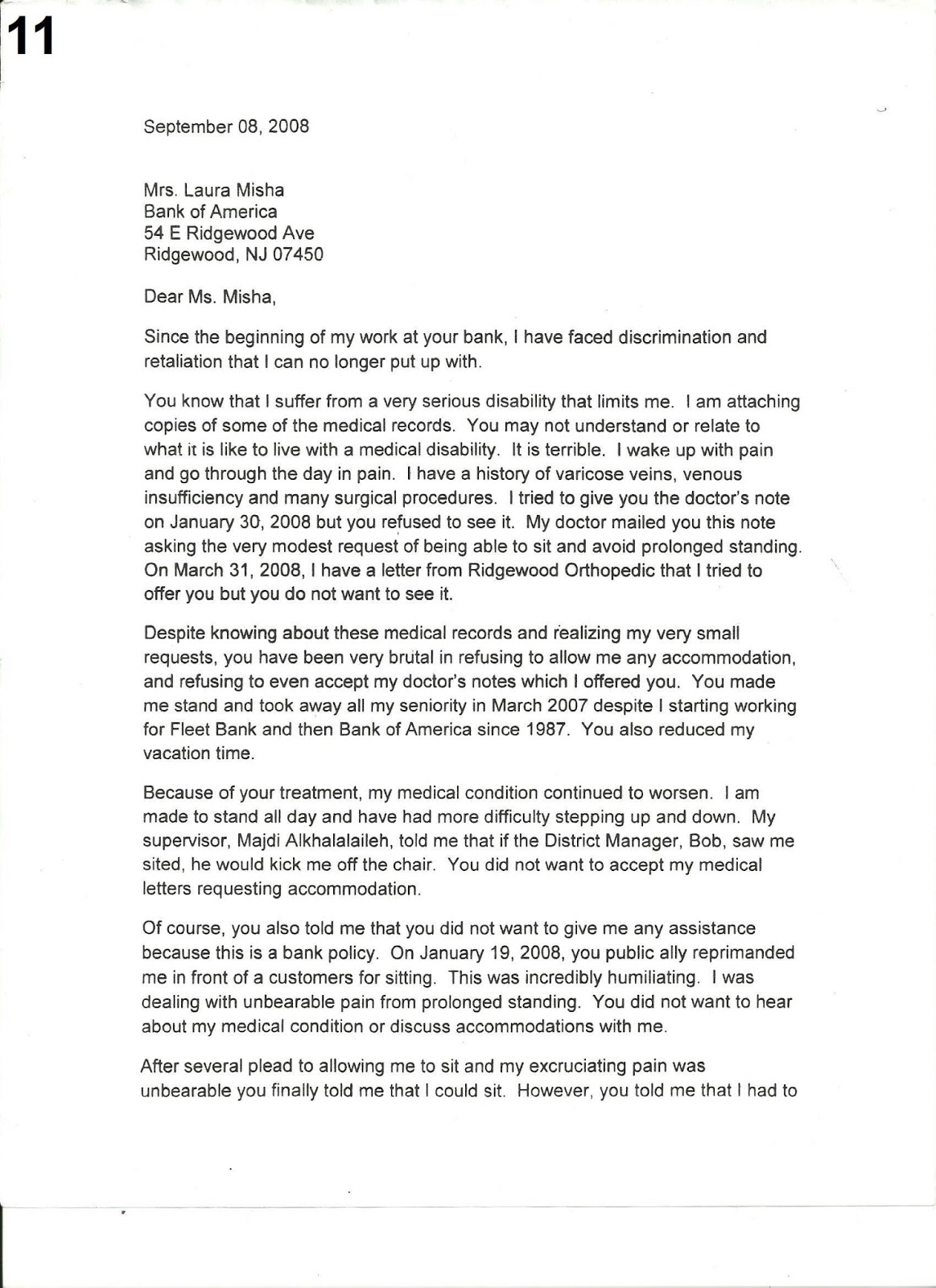 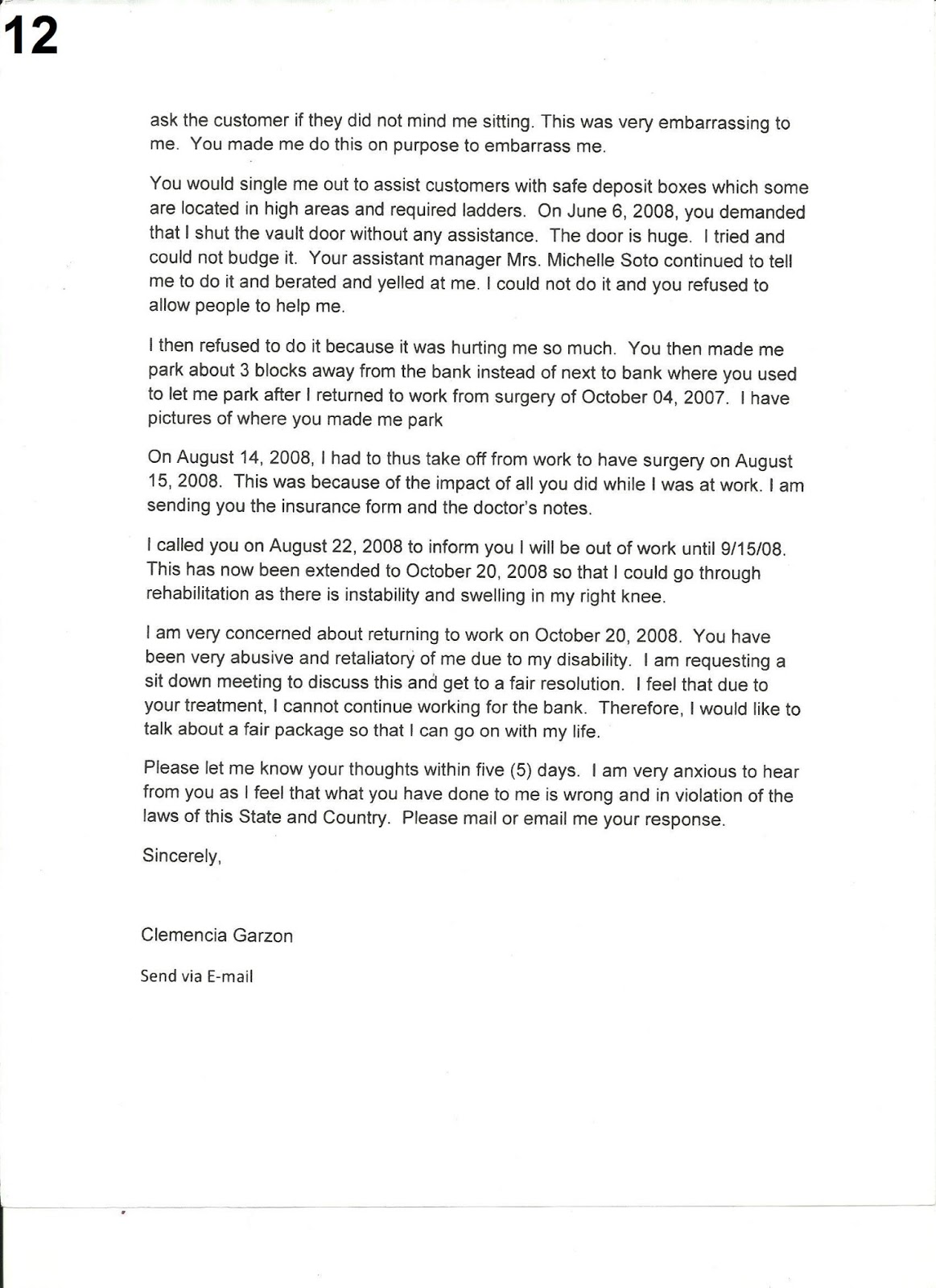 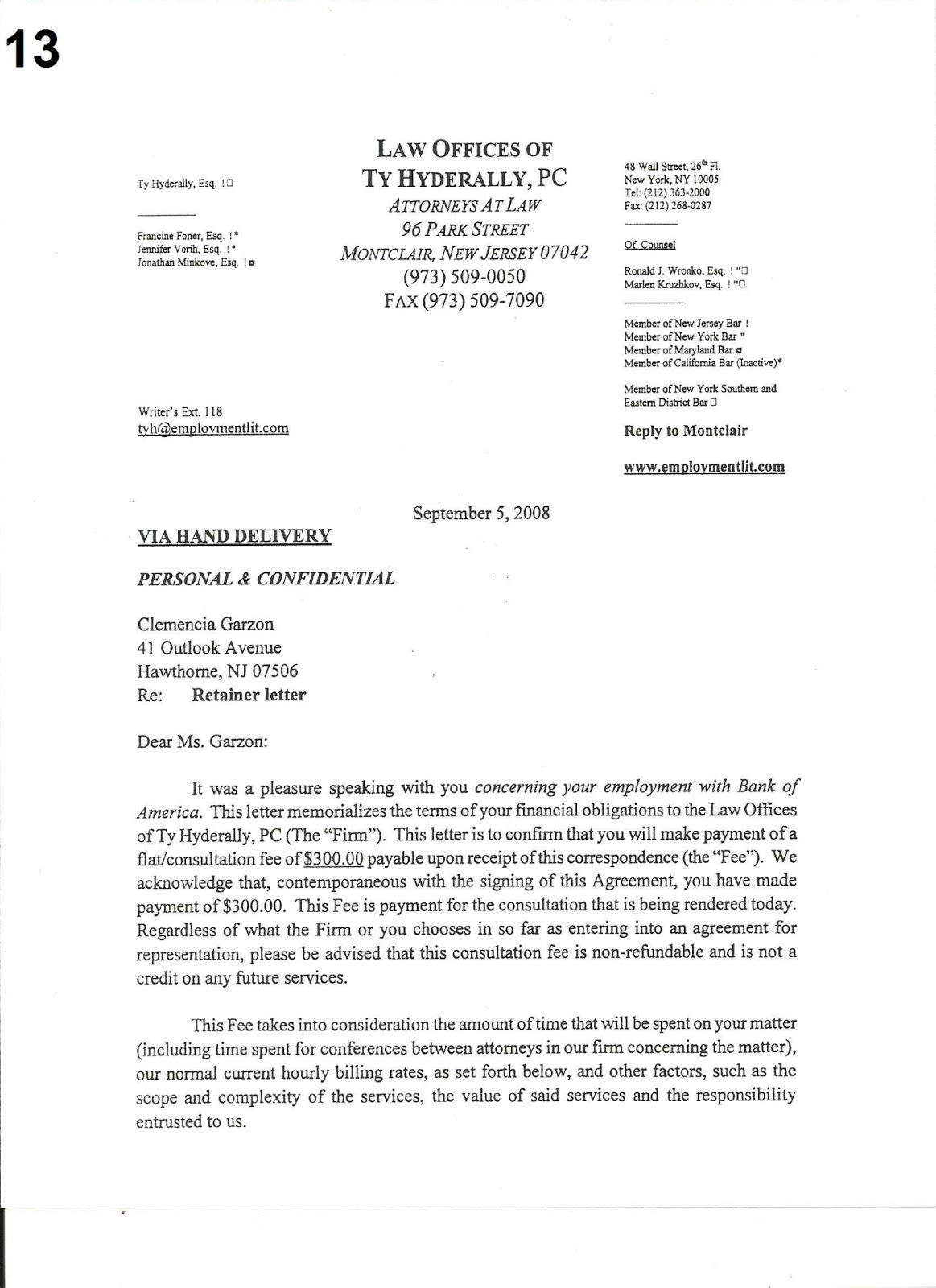 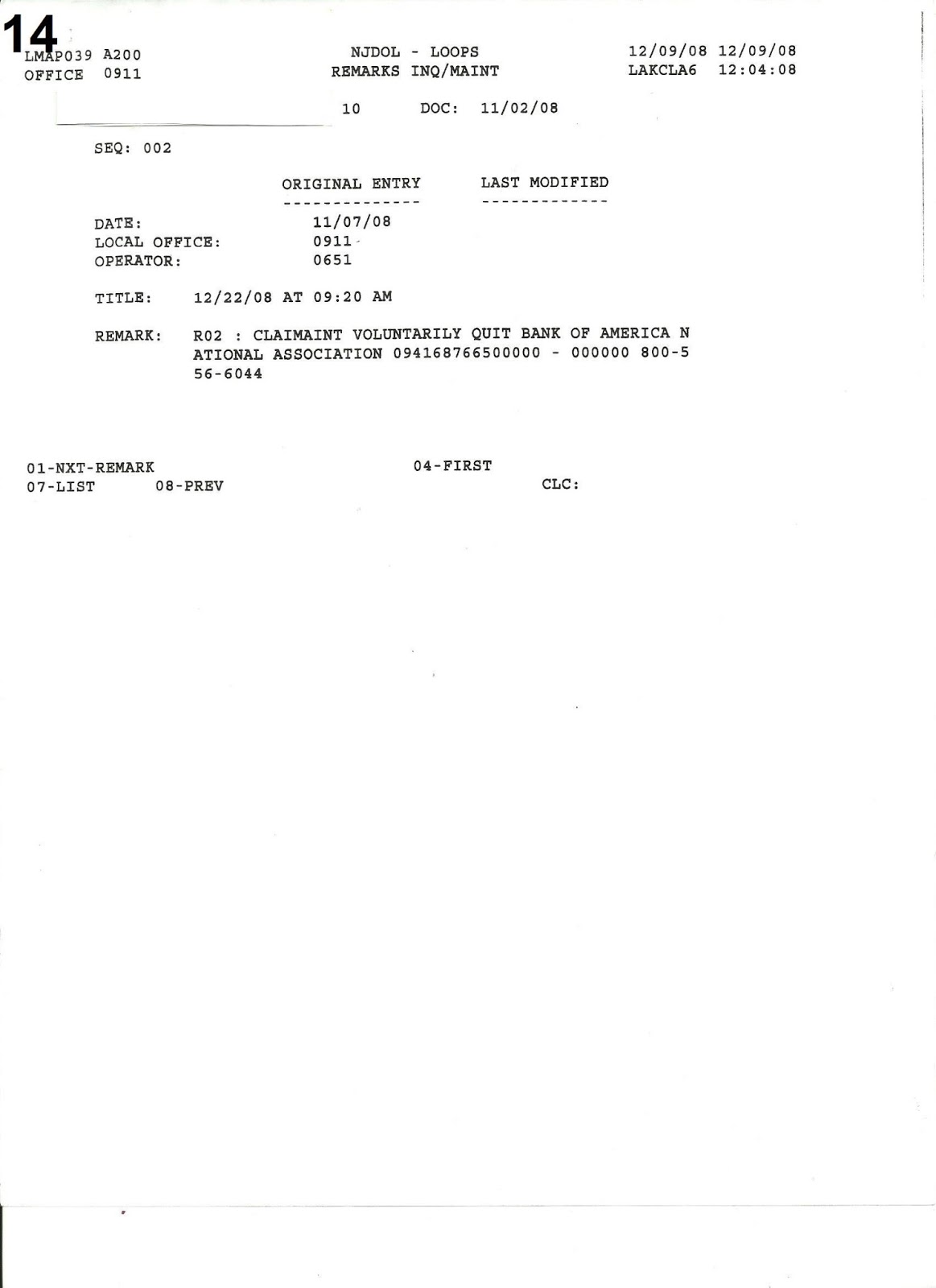 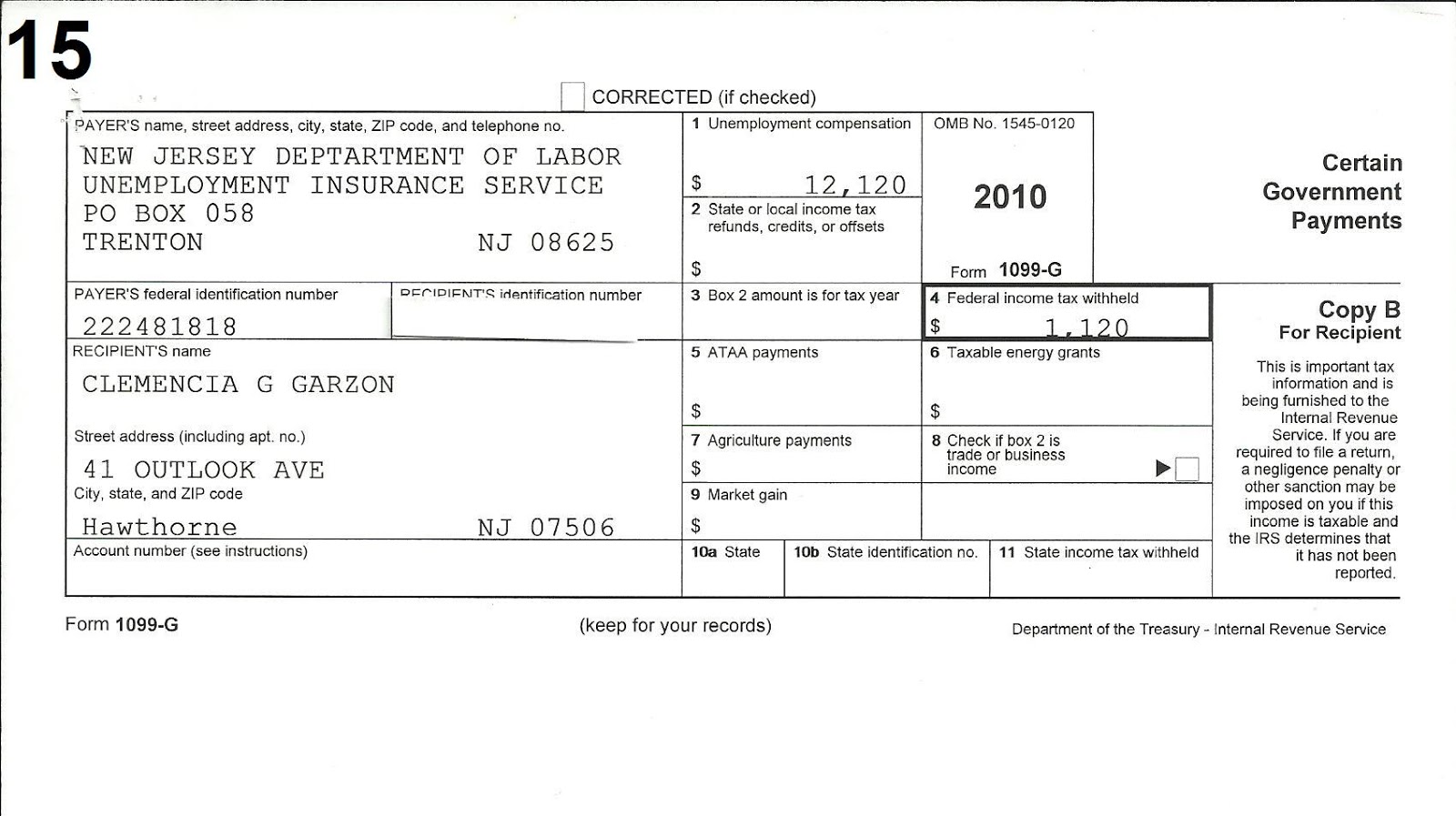 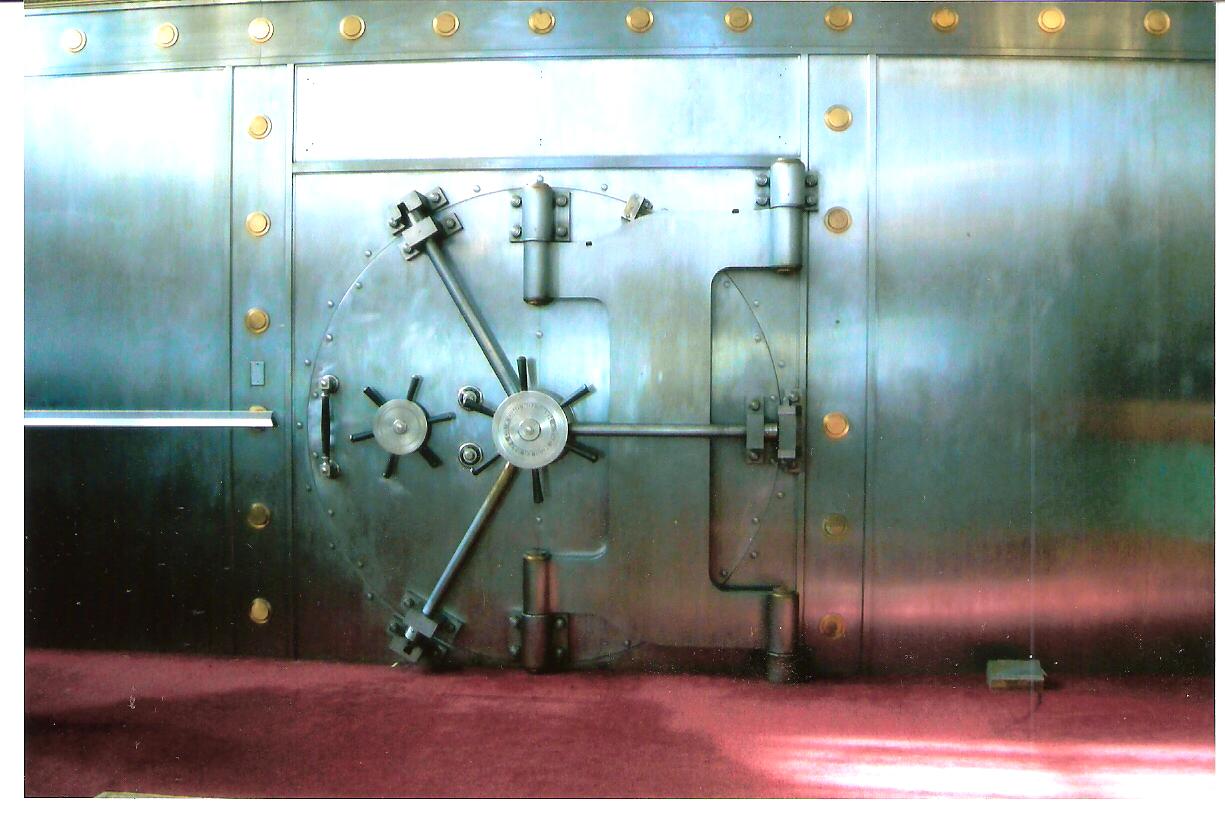 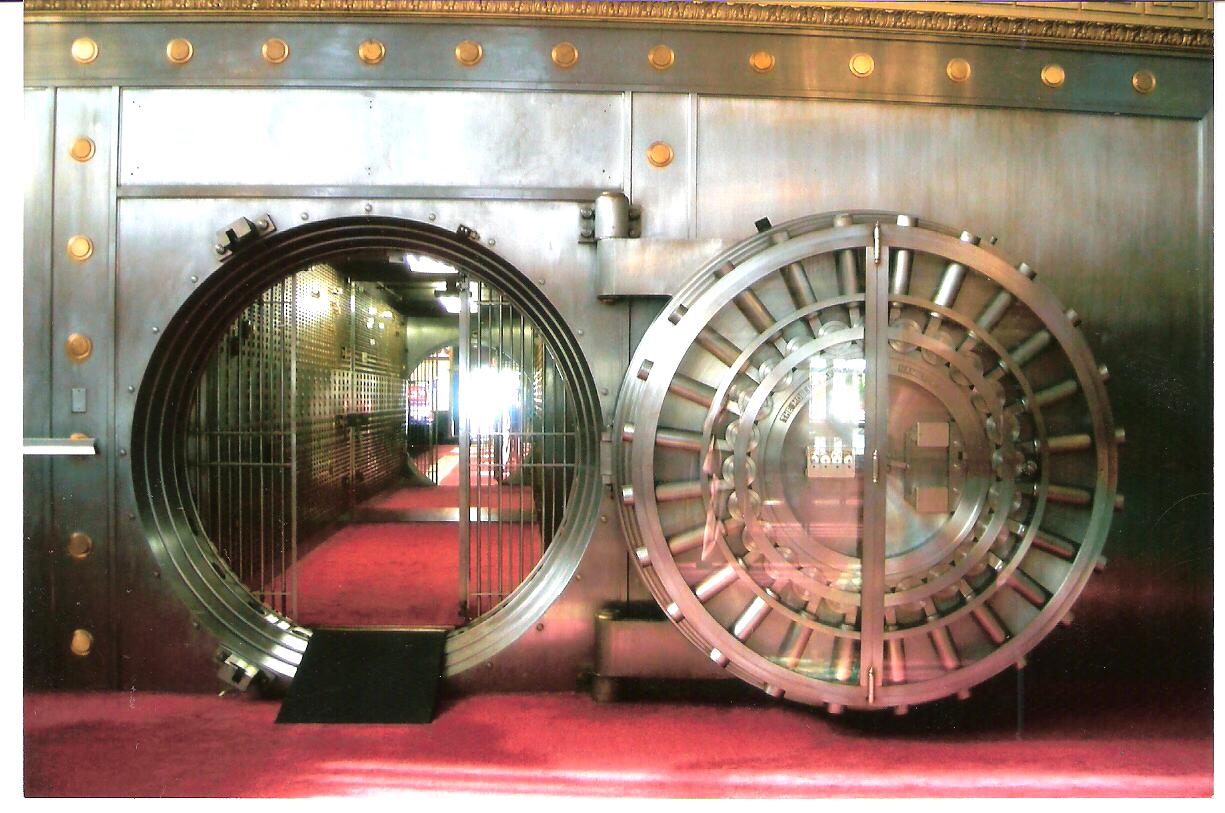 Posted by bankofamericaprotest at 8:24 PM